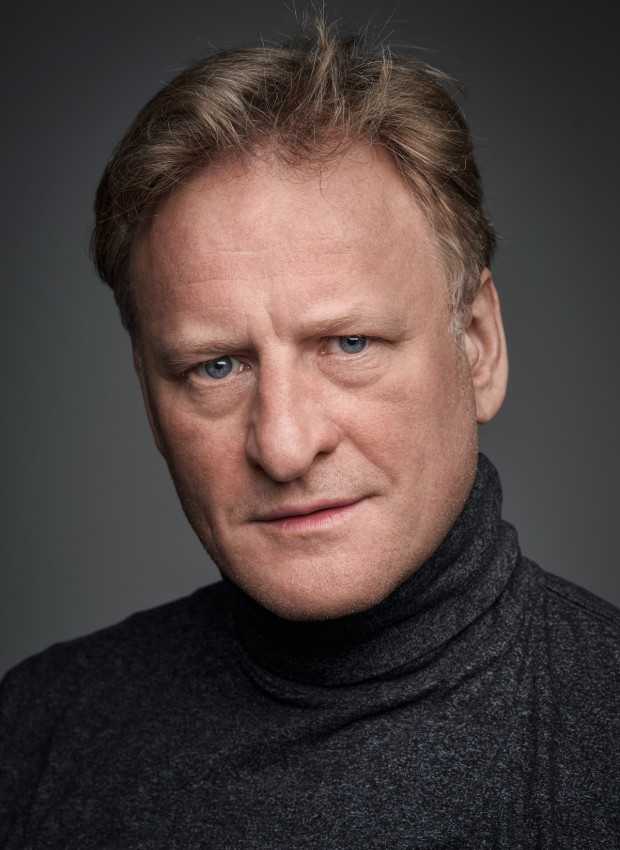 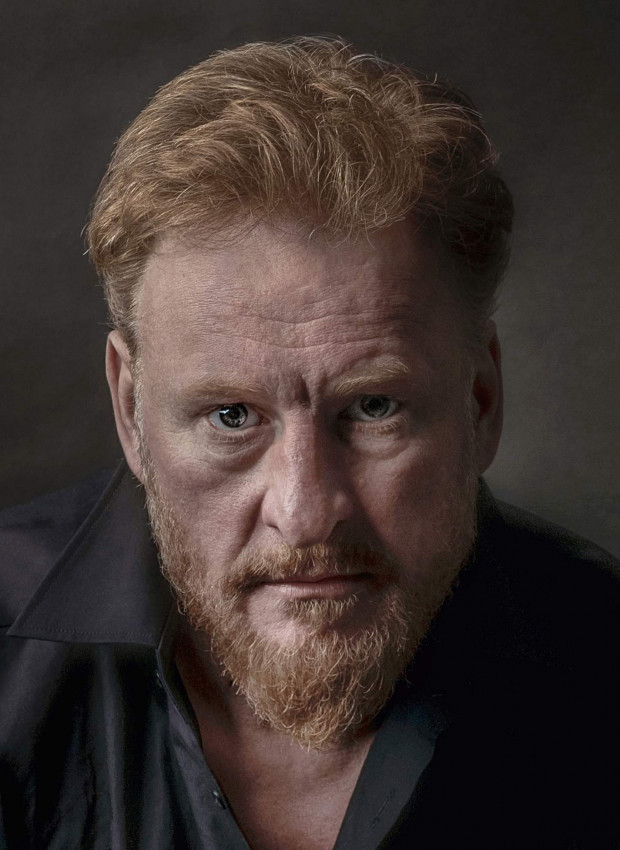 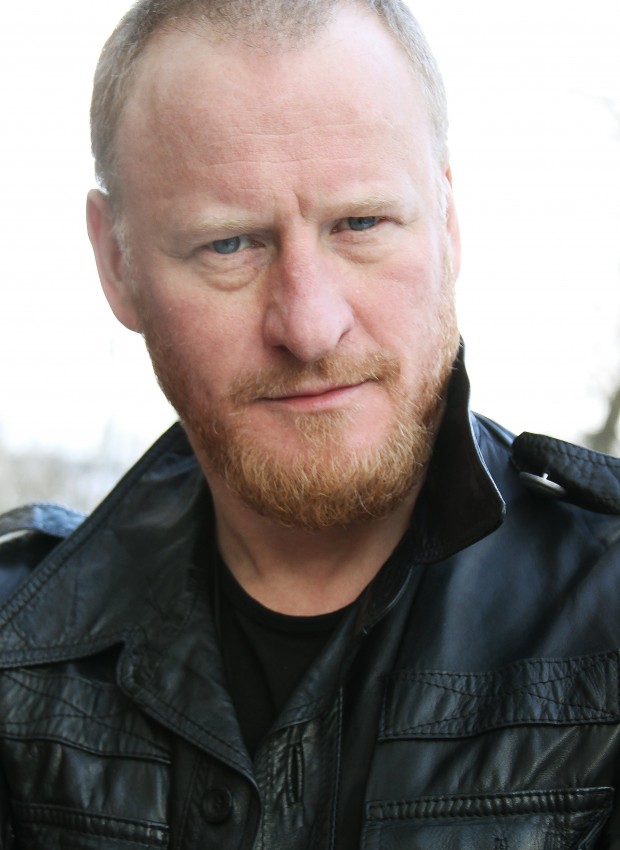 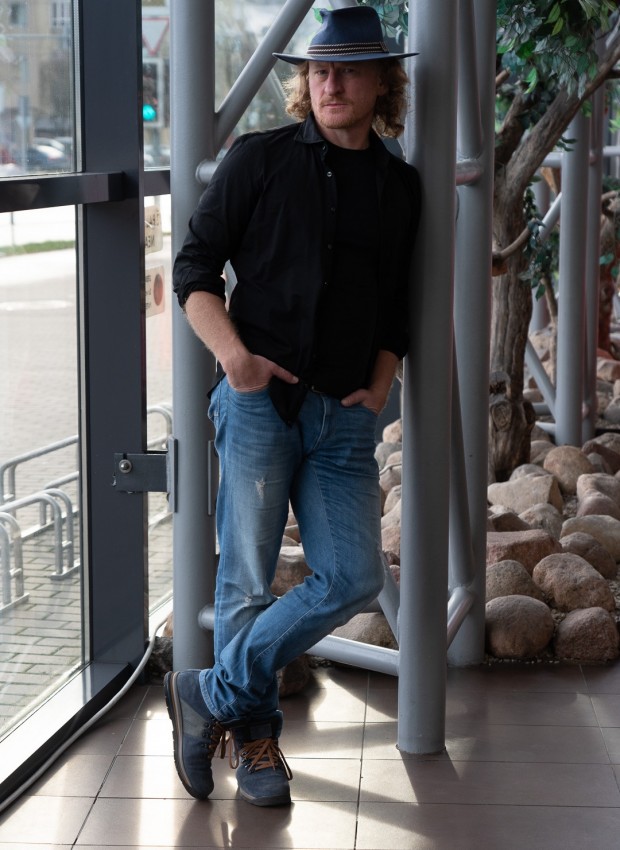 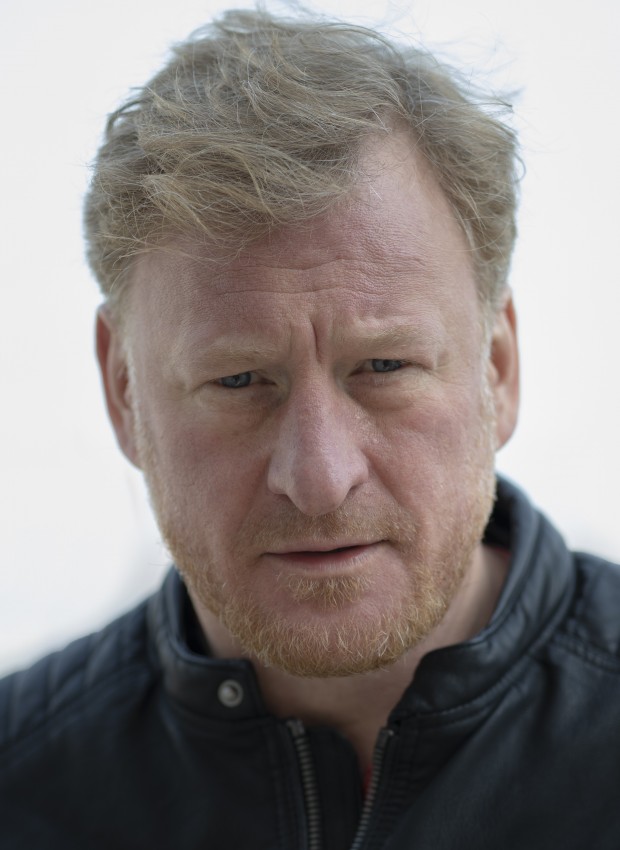 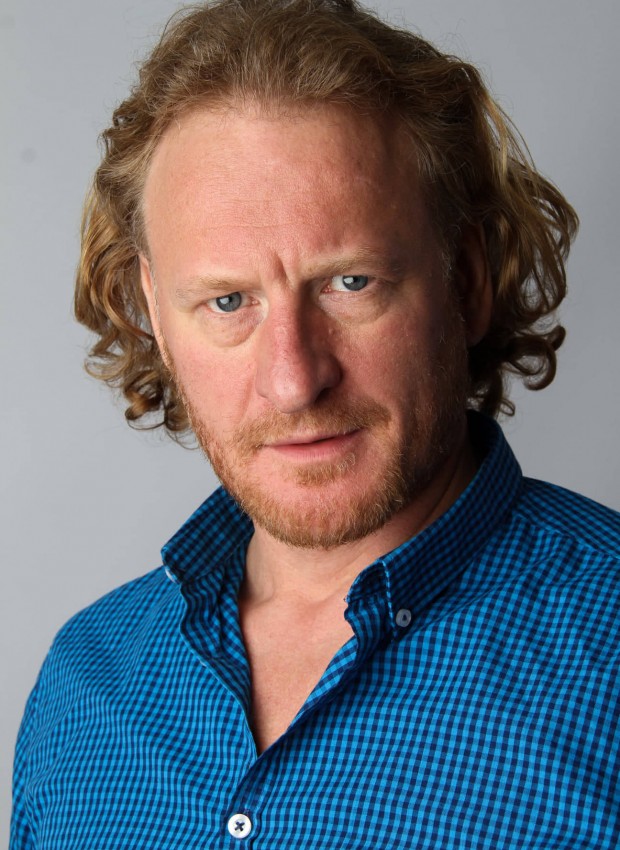 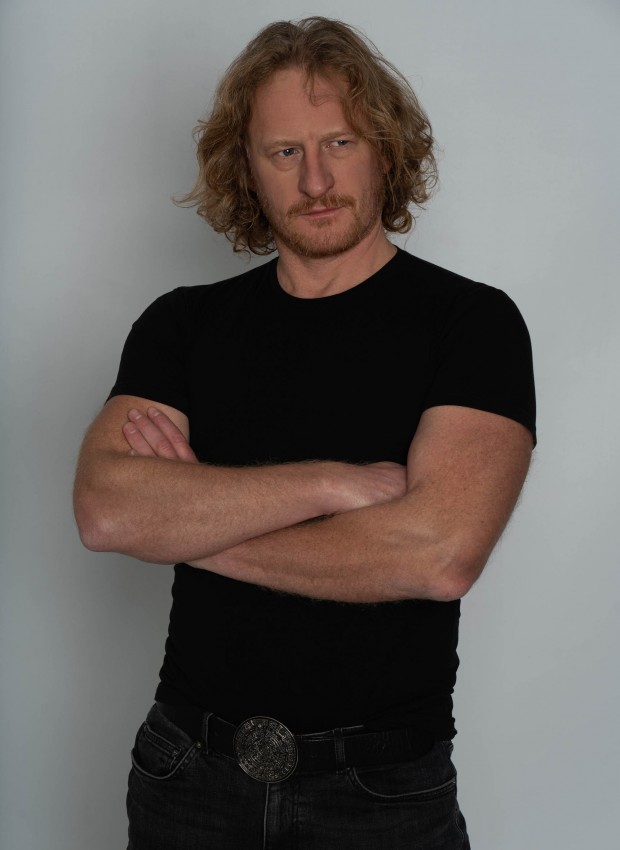 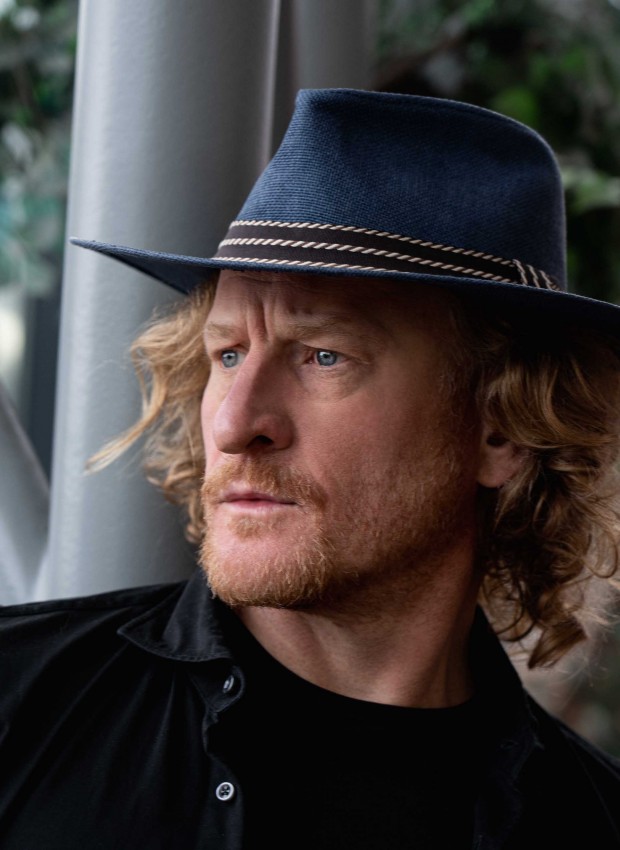 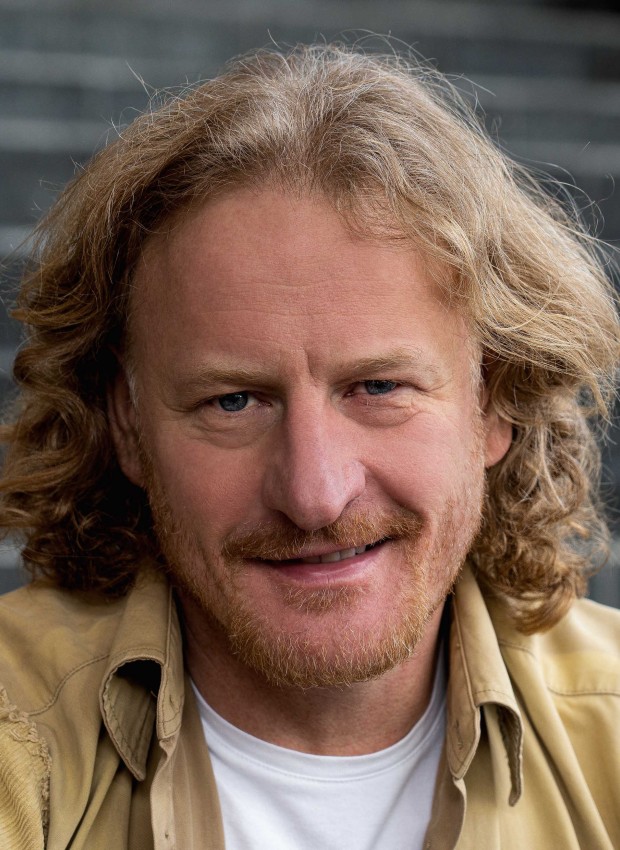 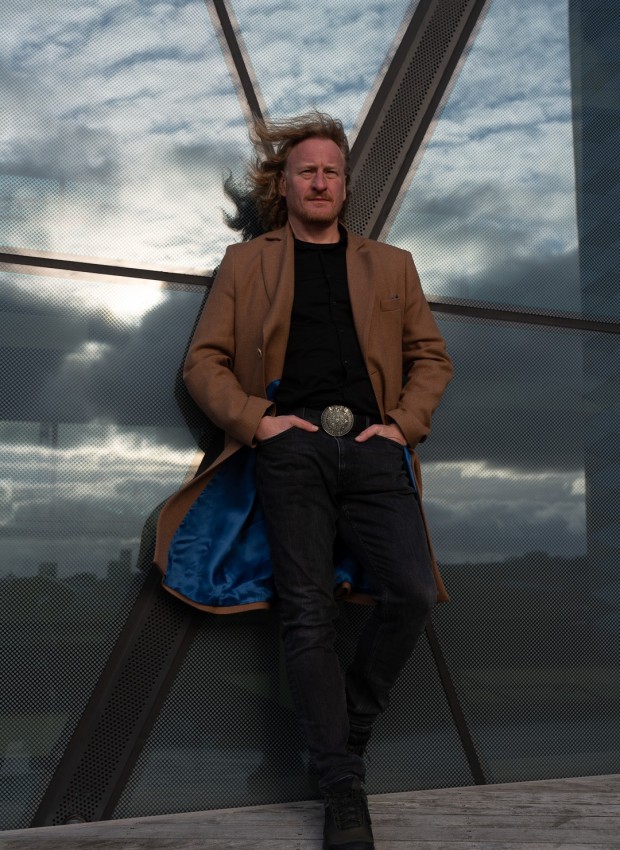 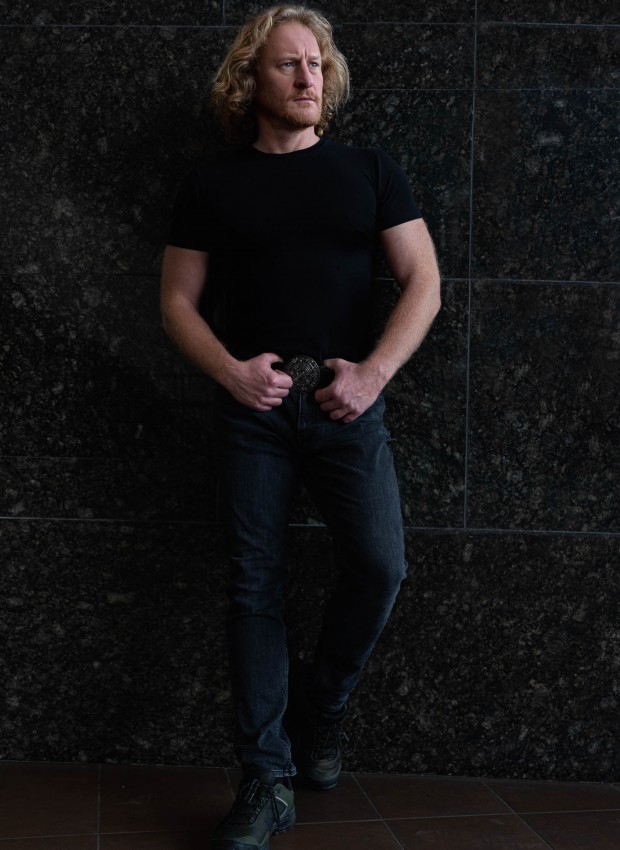 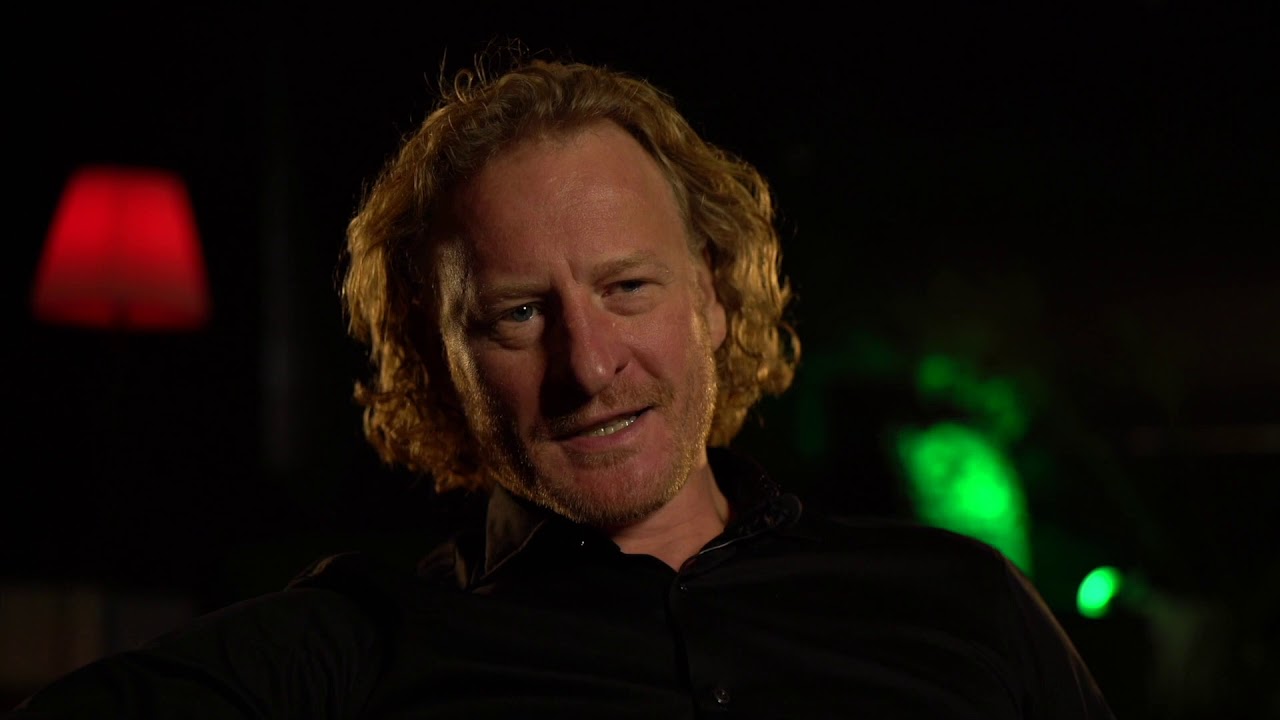 Scenes from the "Investigator"

Andrius Paulavicius is an Eastern European actor born in Vilnius and schooled in Lithuanian Academy of Music and Theatre. He started his international cinema career in 1998 in the film “Die kaukasische Nacht” by German director Gordian Maugg. His first local breakthrough was a cult classic Lithuanian film Elze Is Gilijos. Now Andrius is regularly cast in Russian, Scandinavian and Lithuanian productions. His natural charisma and solid masculine presence have landed him roles in productions such as TV series Moscow Noir by Mikael Håfström, Godunov by Aleksey Andrianov, Trotsky by Aleksandr Kott and more others. He played a Russian spy Oleg Gordyevski in a documentary series Spy Wars starring Demian Lewis in 2019. This year his highlight role was one of the lead roles in the film by legendary Russian director Konstantin Khudyakov The End of the Season starring Yulia Snigir, Yuliya Peresild, Anna Chipovskaya and Evgeniy Tsyganov. It was a closing film of London's Russian Film Week 2019 and was very well received in the festival.Andrius speaks Russian, English and Lithuanian, yet in productions he has also played Swedish and German roles with a convincing pronunciation.

Andrius has had a solid career with many local and international films and TV series in his portfolio. His notable international works are The Summer of Frozen Fountains by Kartvelian director Vano Burduli in 2015, Transsiberian by director Brad Anderson, starring Ben Kingsley in 2008 and Deadly Code by director Gabriele Salvatores starring John Malkovich and Peter Stormare.