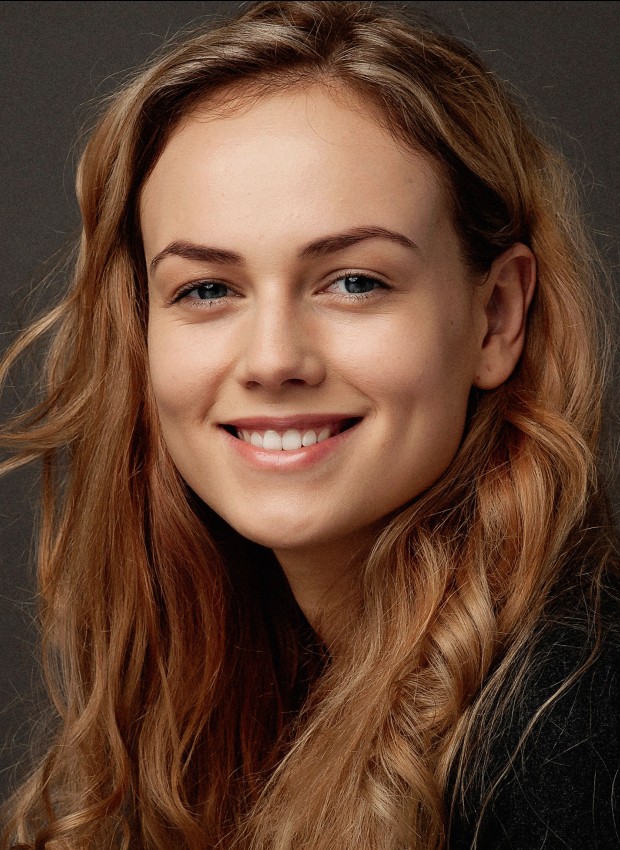 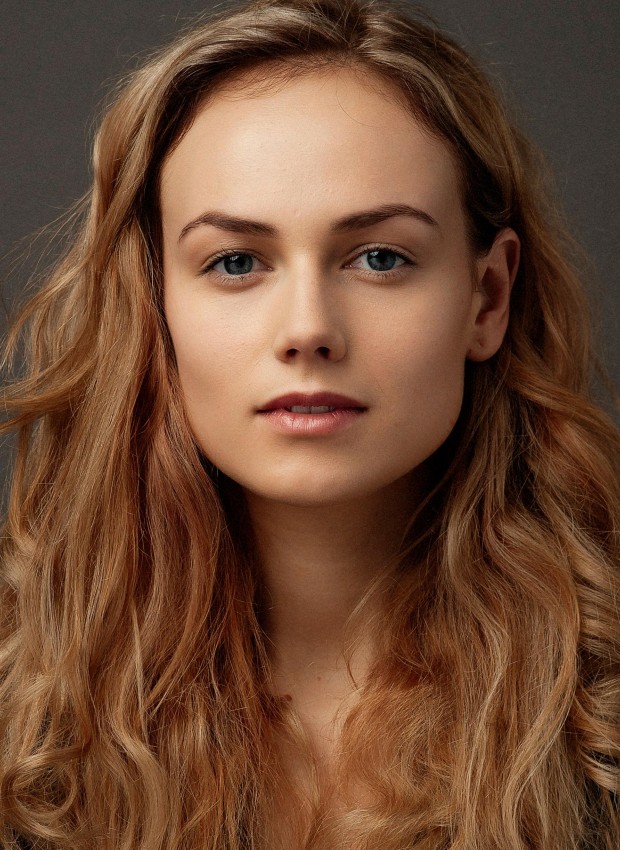 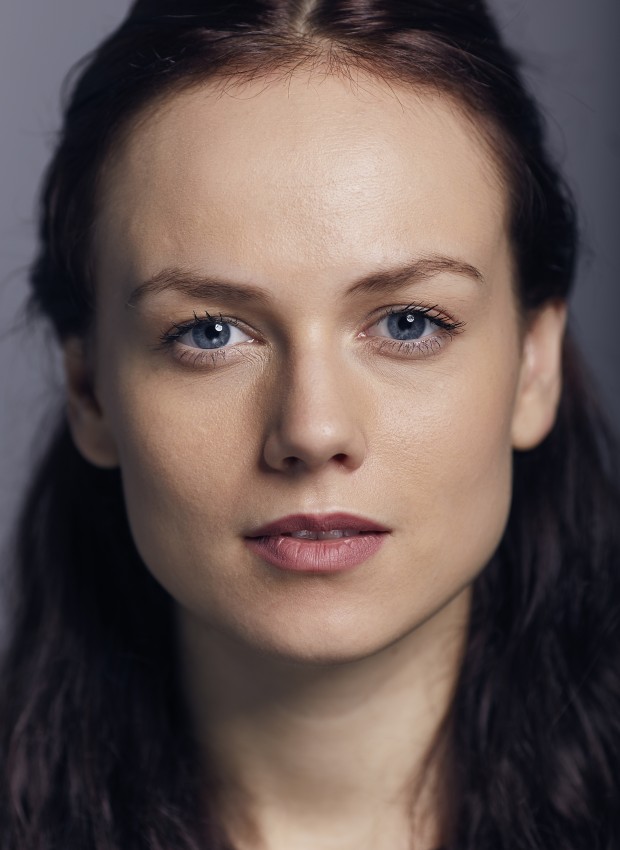 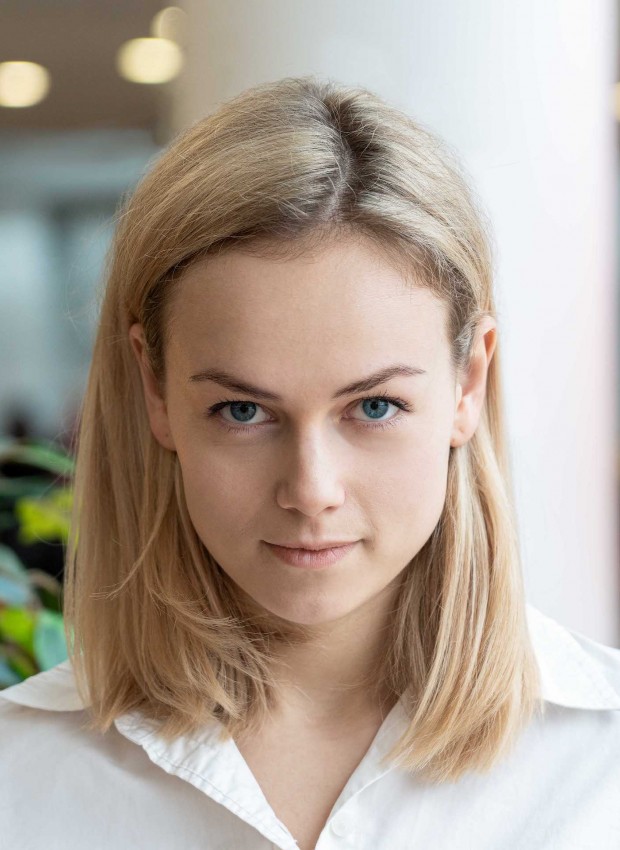 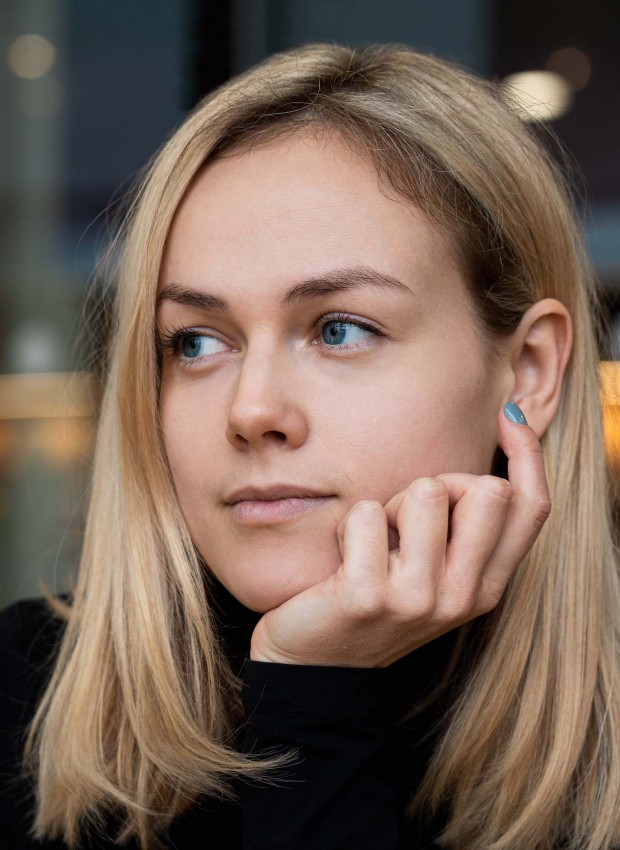 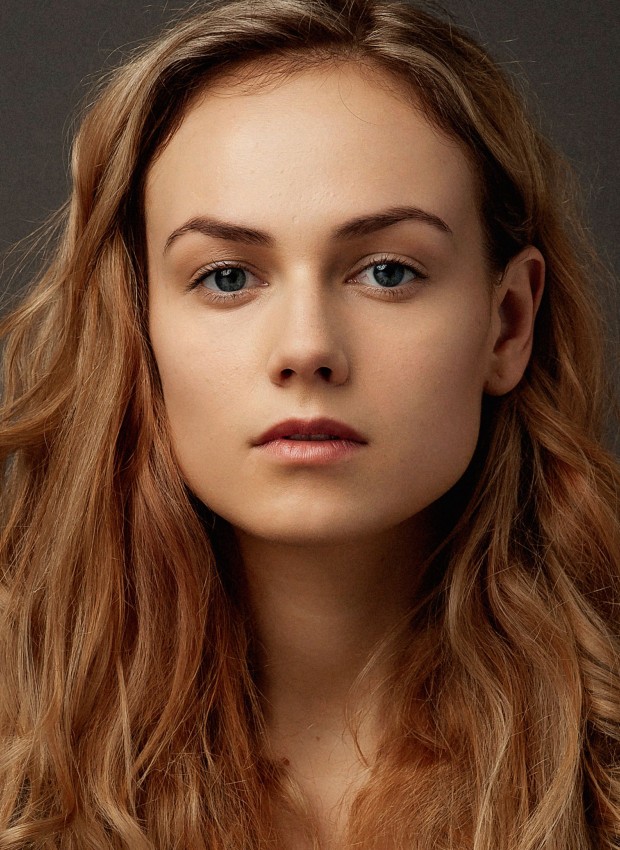 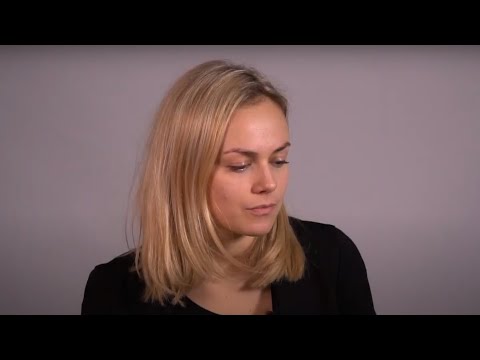 Scenes from "The Wedding"

Dovile Kundrotaite is an Eastern European actress born in Vilnius. She has finished her acting studies in the Lithuanian Academy of Music and Theatre. Dovile’s career began in an international production “War & Peace” directed by Tom Harper, starring James Norton, Paul Dano and Lily James in 2016. On the same year she acted in a TV film “Jack The Ripper” directed by Sebastian Niemann After that she was cast in a Lithuanian TV series “Meile gydo/Love Cures” and in 2018 she played a nun in the feature film “The Owl Mountain” that has won The Diamond Award in the European Independent Film Awards, The Best Picture and Best Original Score in the Festigious International Film Festival in 2018. The most recent highlight of Dovile’s career was in a Lithuanian comedy “Vestuves/The Wedding” directed by Vygantas Bachmackij where she played the lead role. Currenrly she is two upcoming productions: TV film “Meeresleuchten” directed by Wofgang Panzer and a feature film “Little fighter” directed by Ernestas Jankauskas. Dovile is fluent in English, Lithuanian and French, she also speaks Russian and a little Spanish.