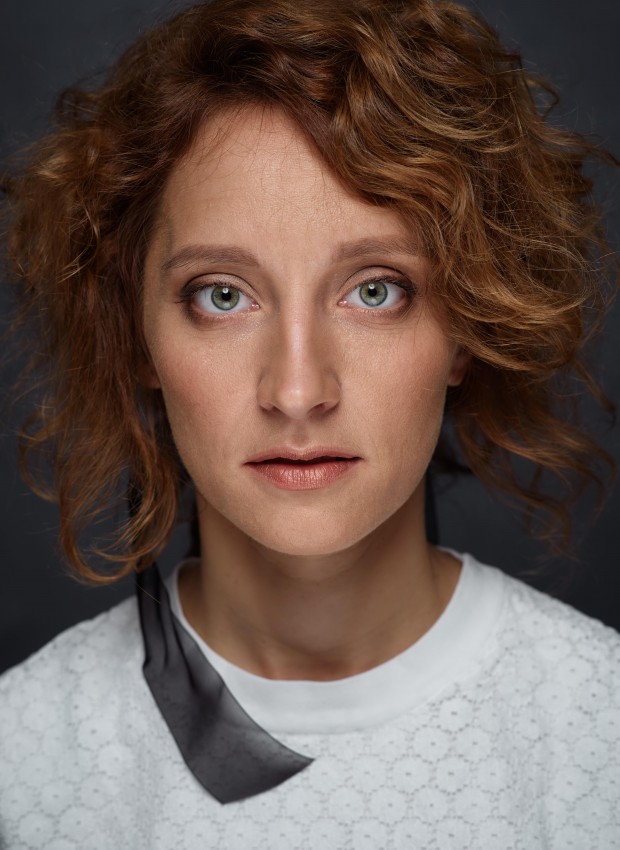 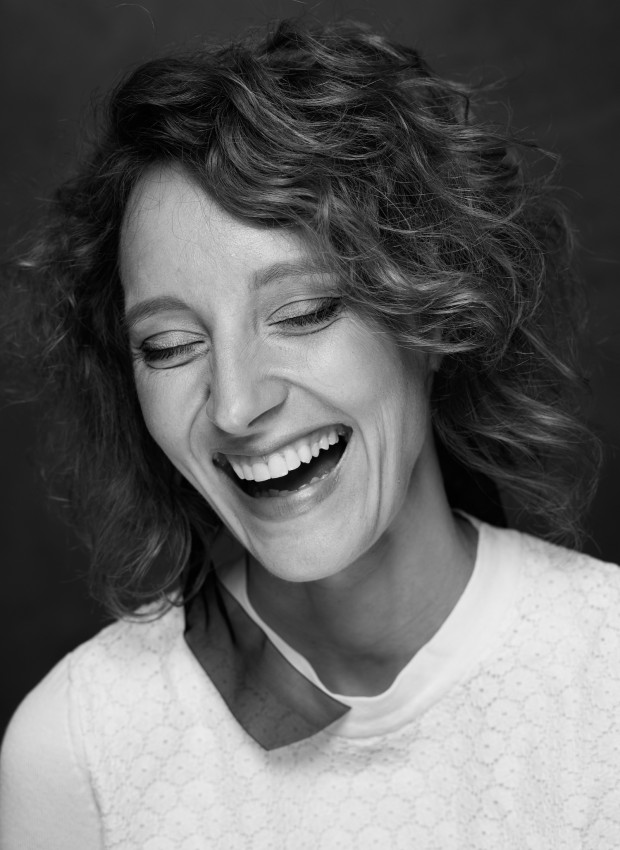 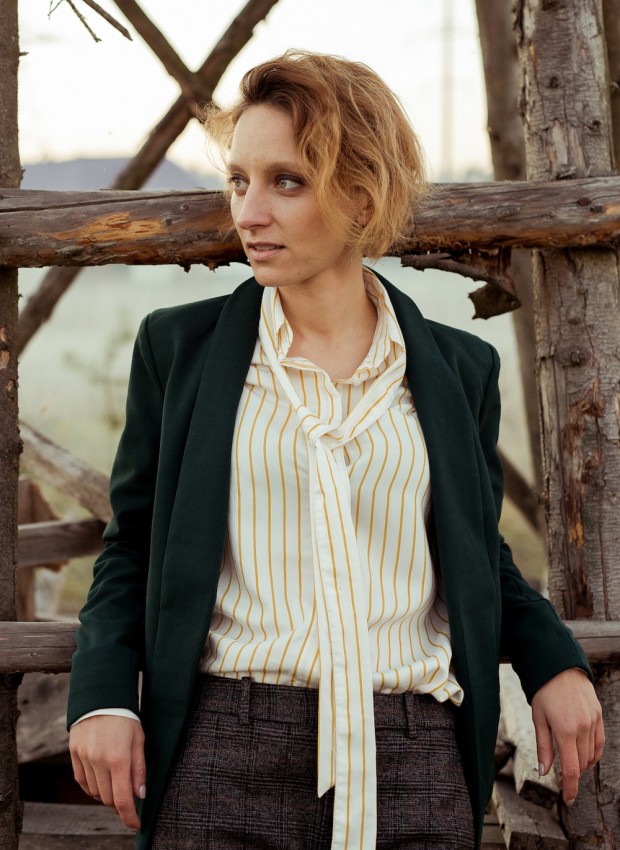 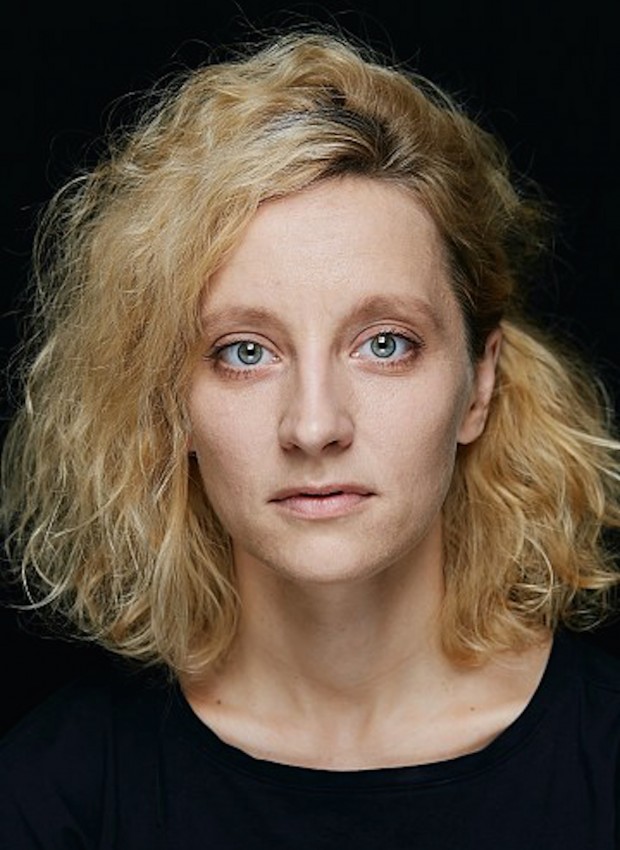 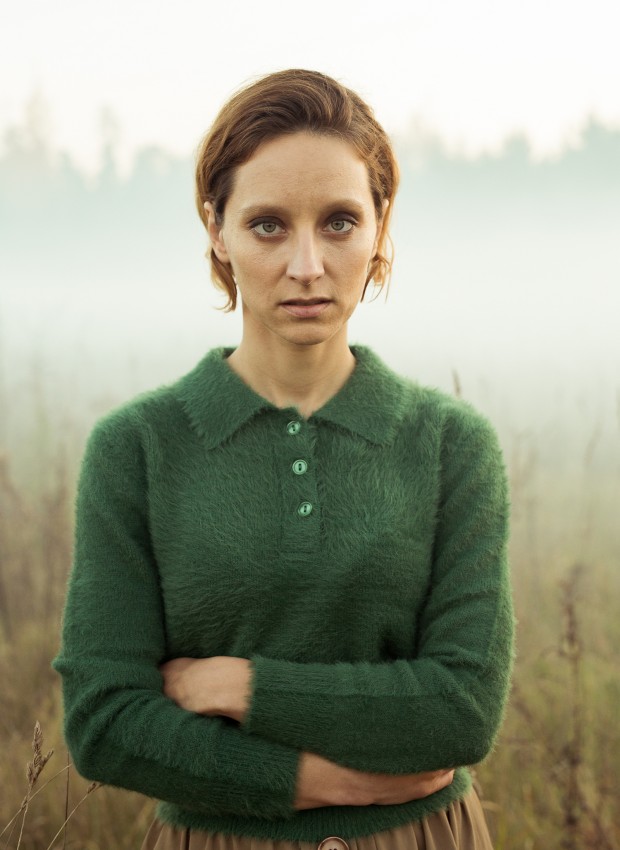 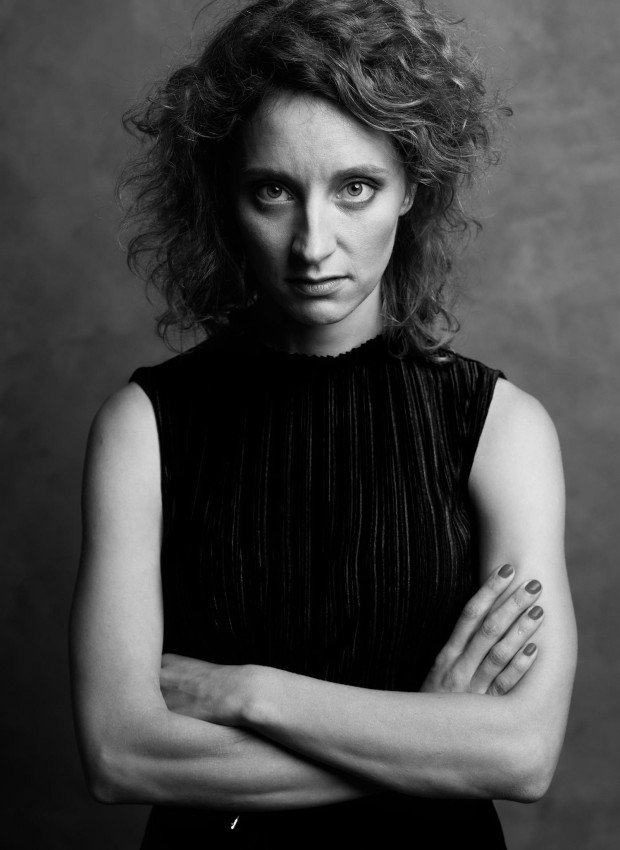 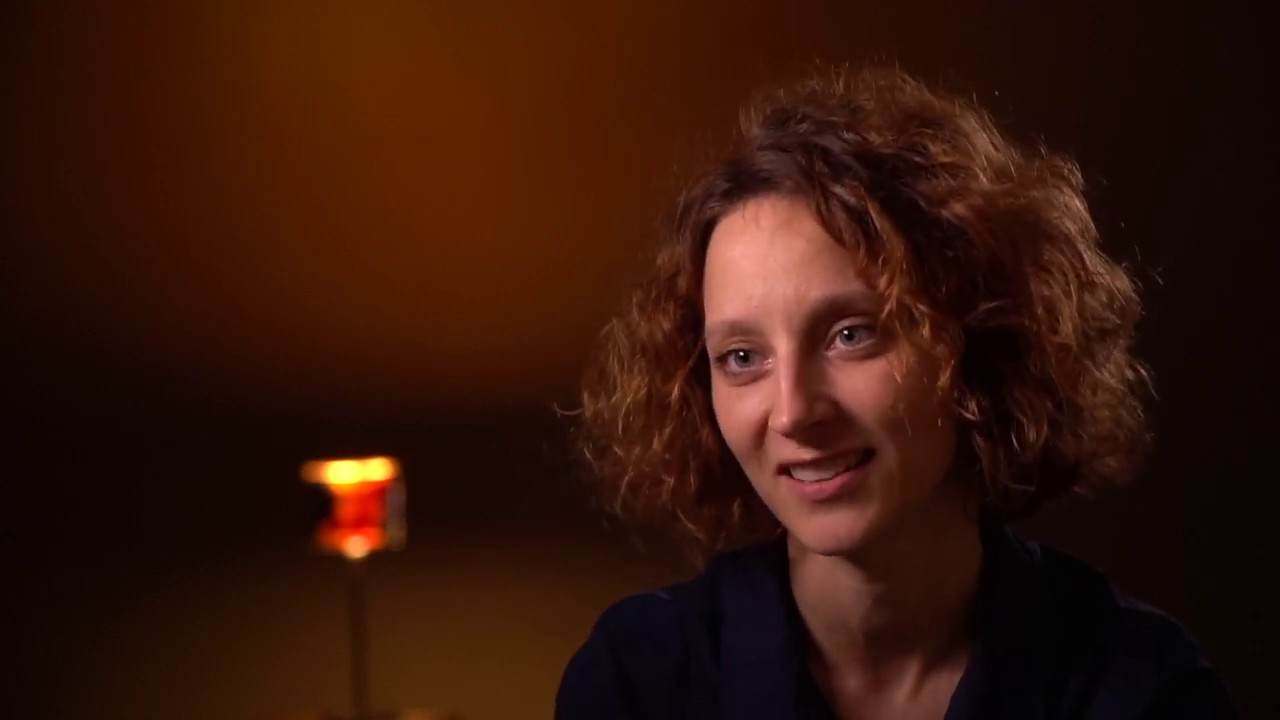 Gabija Siurbyte is an Eastern European actress born in Vilnius and schooled in acting at New York Film academy as well as at the Lithuanian Academy of Music and Theatre. Gabija’s first role in an international production was in a TV Mini-series “Colette, une femme libre” starring Marie Trintignant in 2004. After that she got casted as one of co-leads in Lithuanian cult thriller film “Zero”. She also acted in such productions as “The Queen of England Stole My Parents” that won the Silver Crane for Best Short Film Award in Lithuanian Film Awards in 2014, Lithuanian cult comedies “Zero III”  “Redirected” and a feature film “2 Nights Till Morning” directed by Mikko Kuparinen. One of the highlights of her career in film is the lead role in a feature film “Sasha Was Here” which was nominated for Best First Feature in Tallinn Black Nights Festival in 2018 and the Golden Duke Award in Odessa International Film Festival in 2019. In 2020 she was also nominated as “Stage person of the year” by one of the leading Lithuanian journals “Zmones”. Her most recent work is a role in a Swedish TV series “First Responders”, a supproting role in an upcoming feature film "Phea" by Rocky Palladino and a lead role in an upcoming feature film “I Am Fine, Thanks” directed by Ernestas Jankauskas.

Gabija’s petite figure and natural physical fragility is an incredible contrast to the strength of her character, her unbreakable will, passion and devotion to her roles. It would be hard to find a more enduring, resilient and energetic actress. She likes learning languages and speaks English, Russian, German and has a basic knowledge of Swedish.