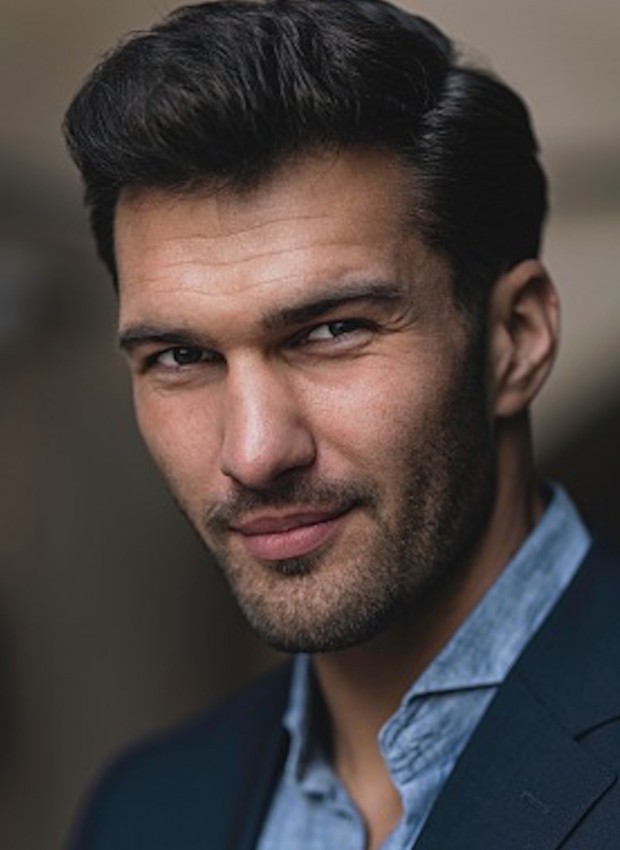 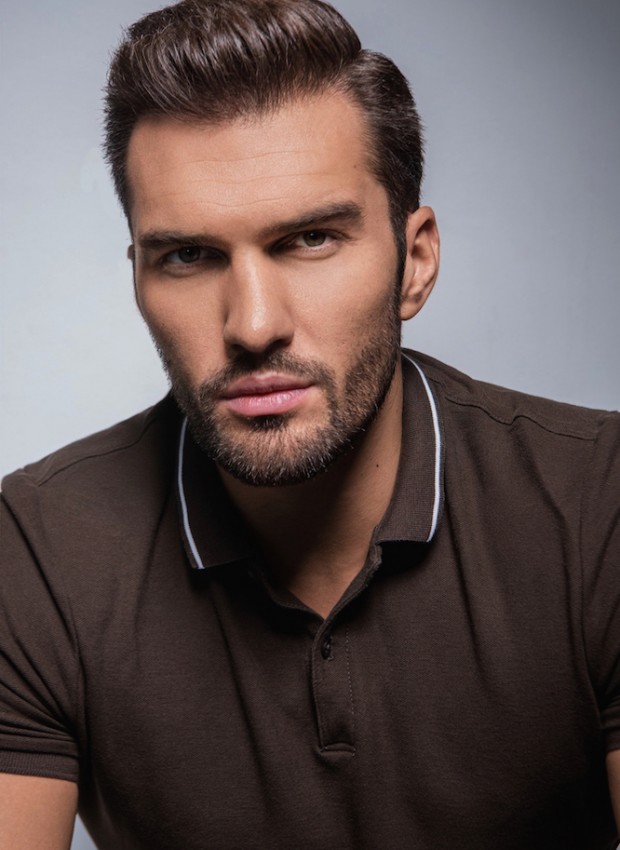 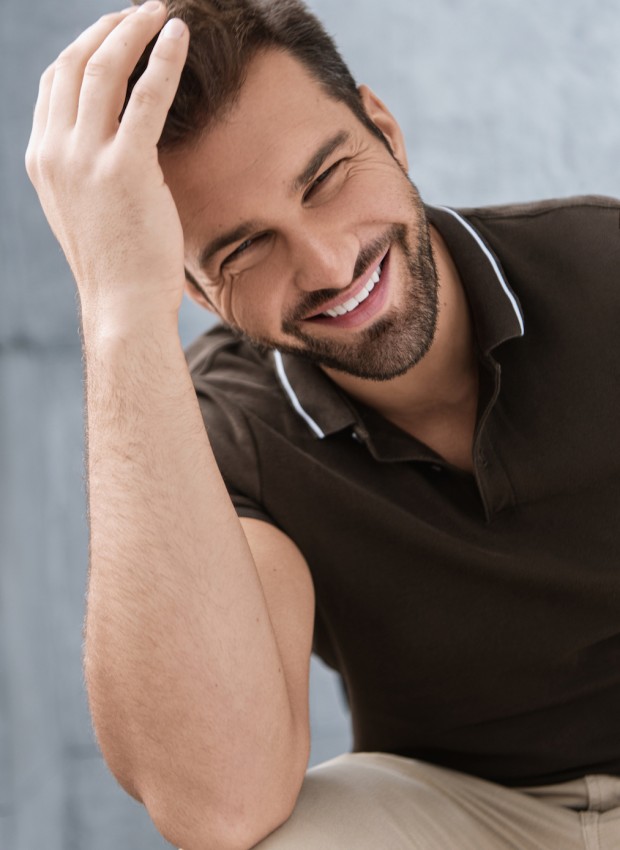 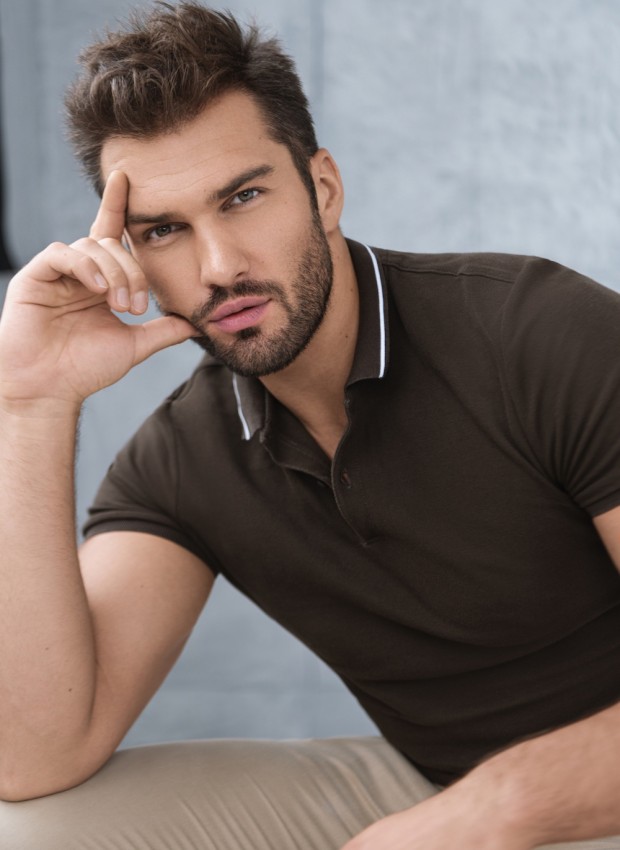 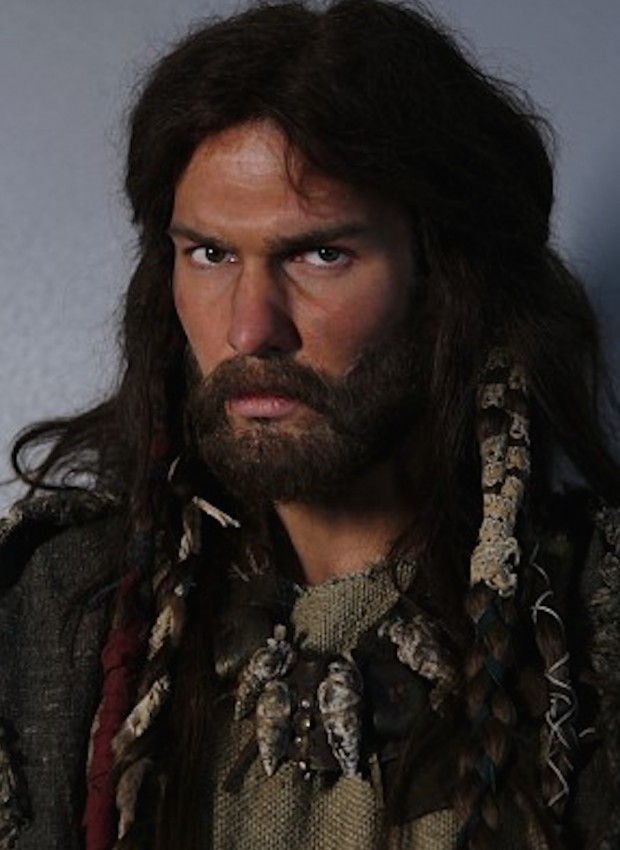 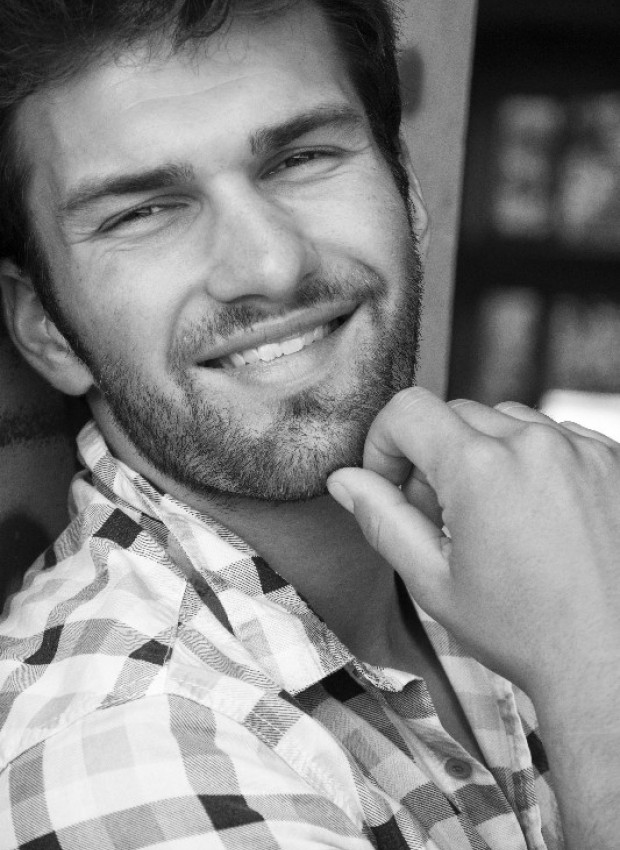 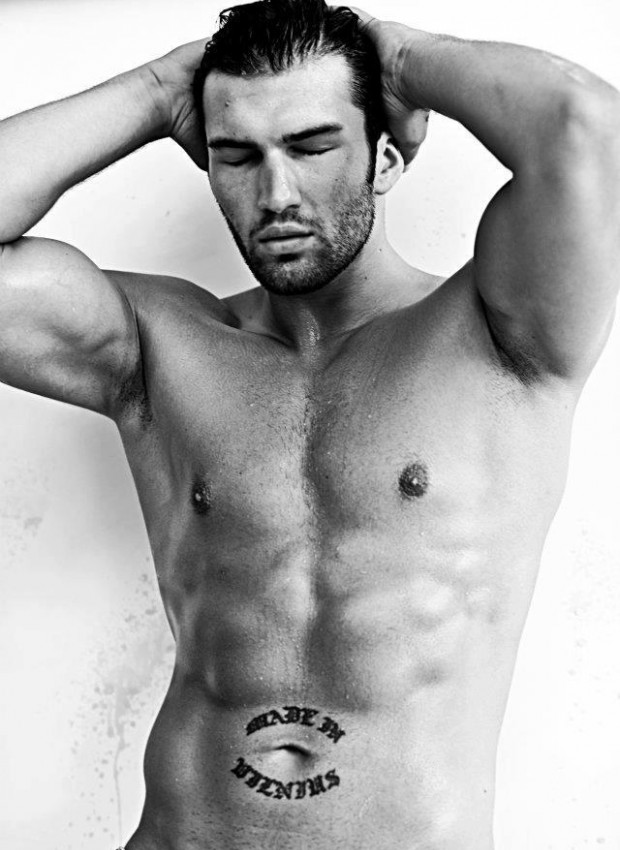 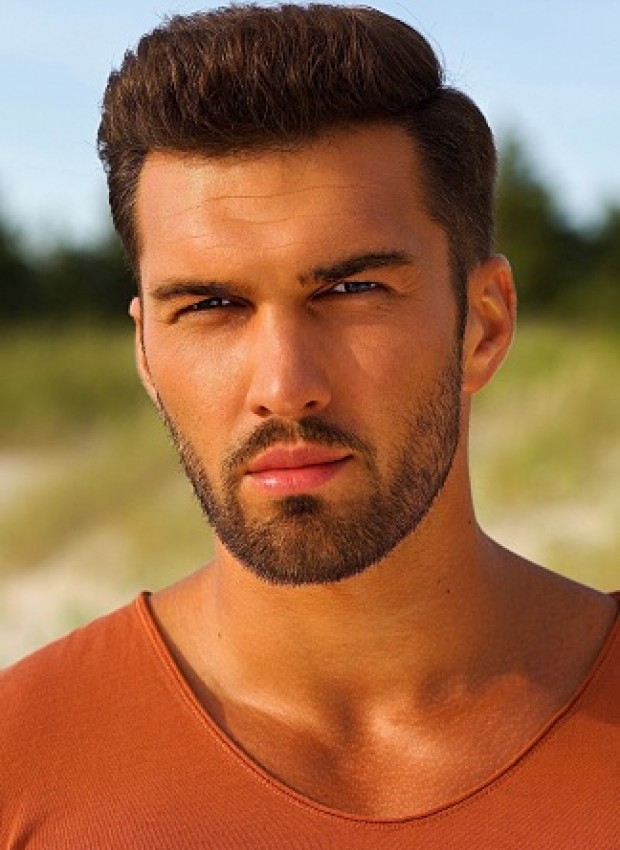 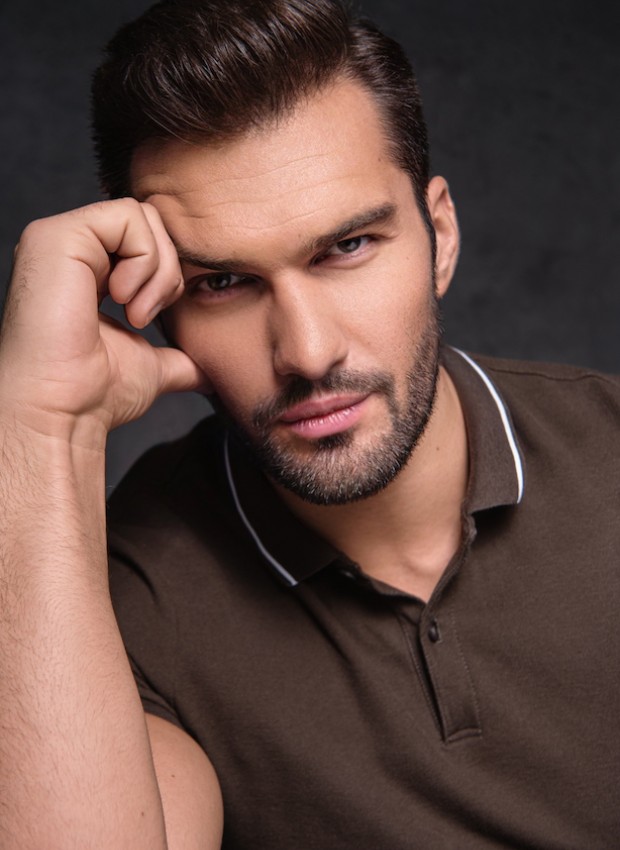 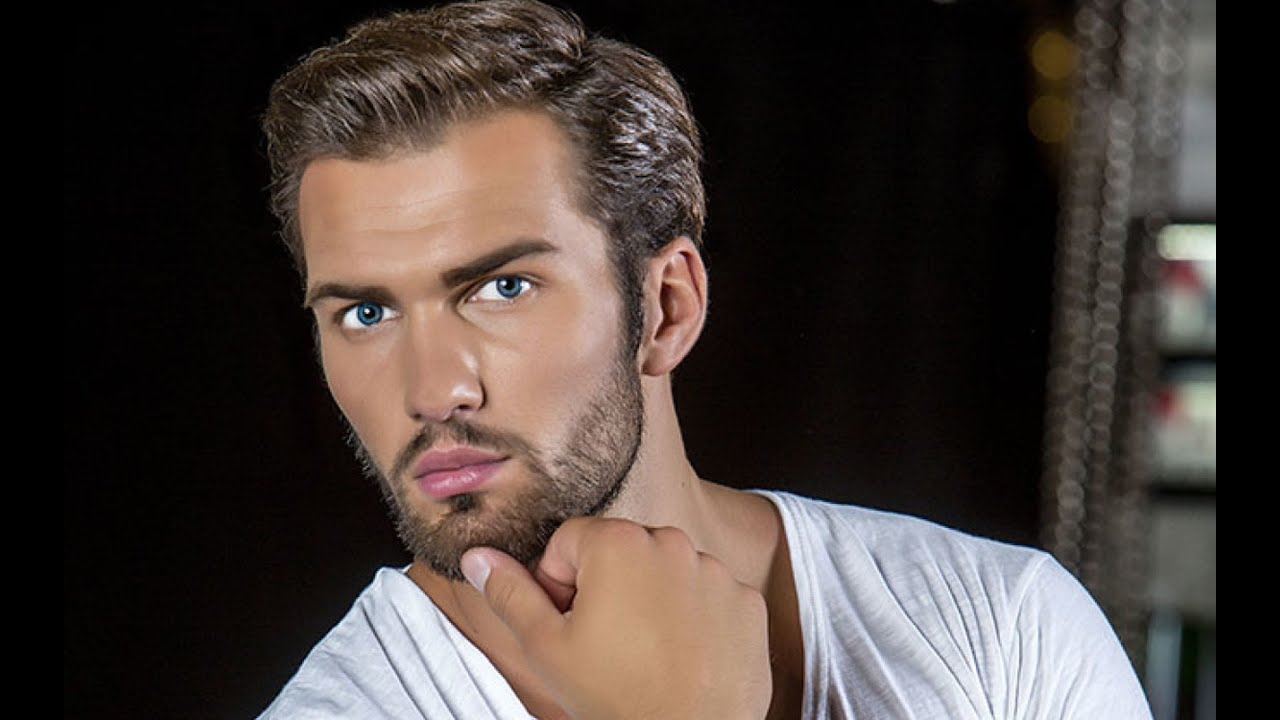 James Tratas is an Eastern European actor born in Vilnius, Lithuania in 1988.

From 2009 to 2014 he studied at Lithuanian Academy of Music and Theatre where he obtained the bachelor's degree in acting. He started to work actively in film, TV and theatre in his first year of studies and gained national recognition before receiving a diploma. His first national break was after portraying a ruthless villain in a cult Lithuanian TV series Pasmerkti.

Soon after obtaining diploma in 2014, he left Lithuania to pursue an international acting career. Since then he worked in films with Oscar winning directors (Nikita Mikhalkov, Gabrielle Salvatores) in different countries such as UK, USA, Russia and Czech Republic.

He's currently residing in London where he continues to work in film, TV, and theatre.