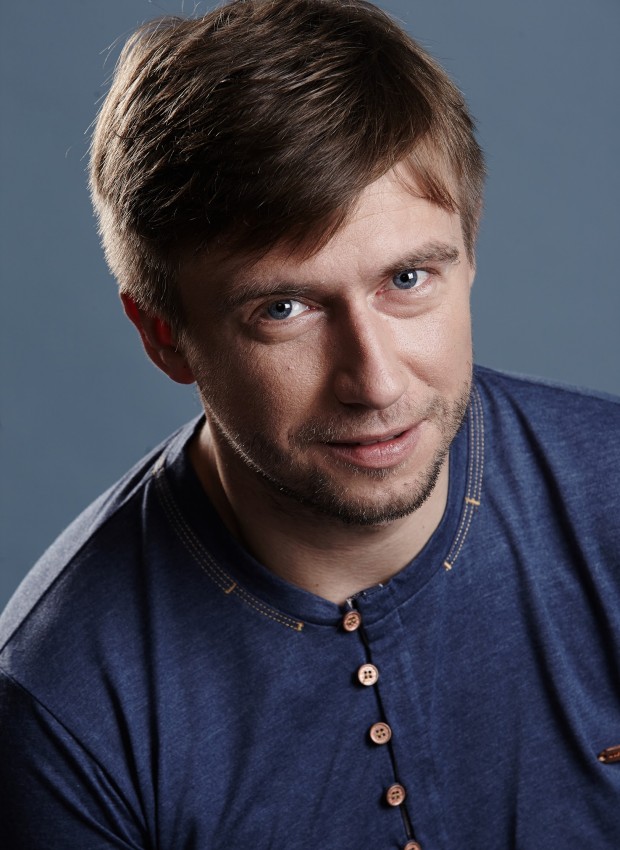 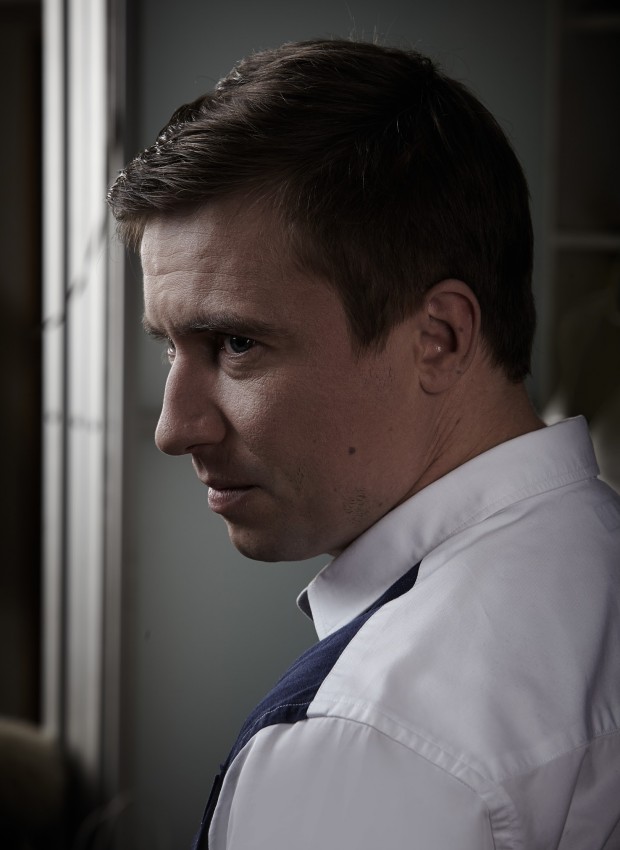 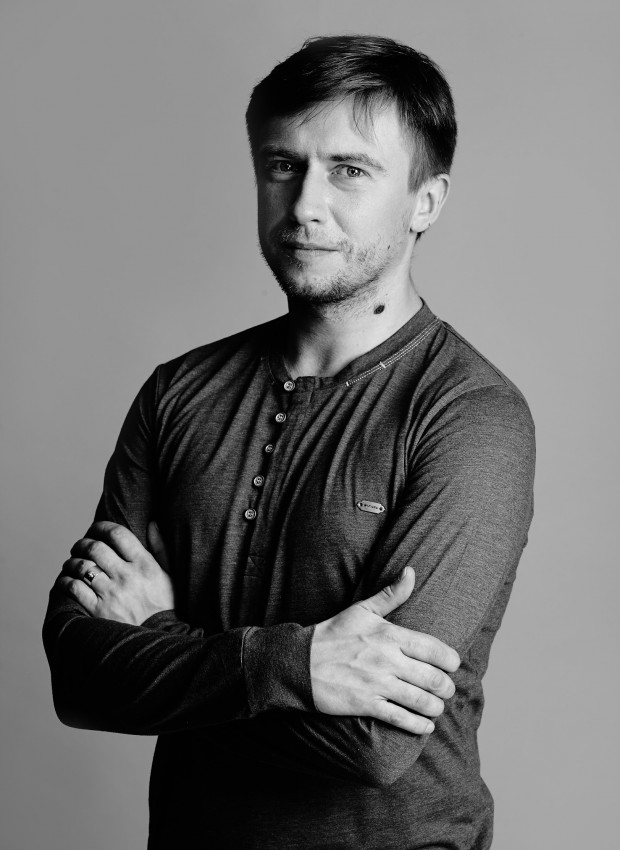 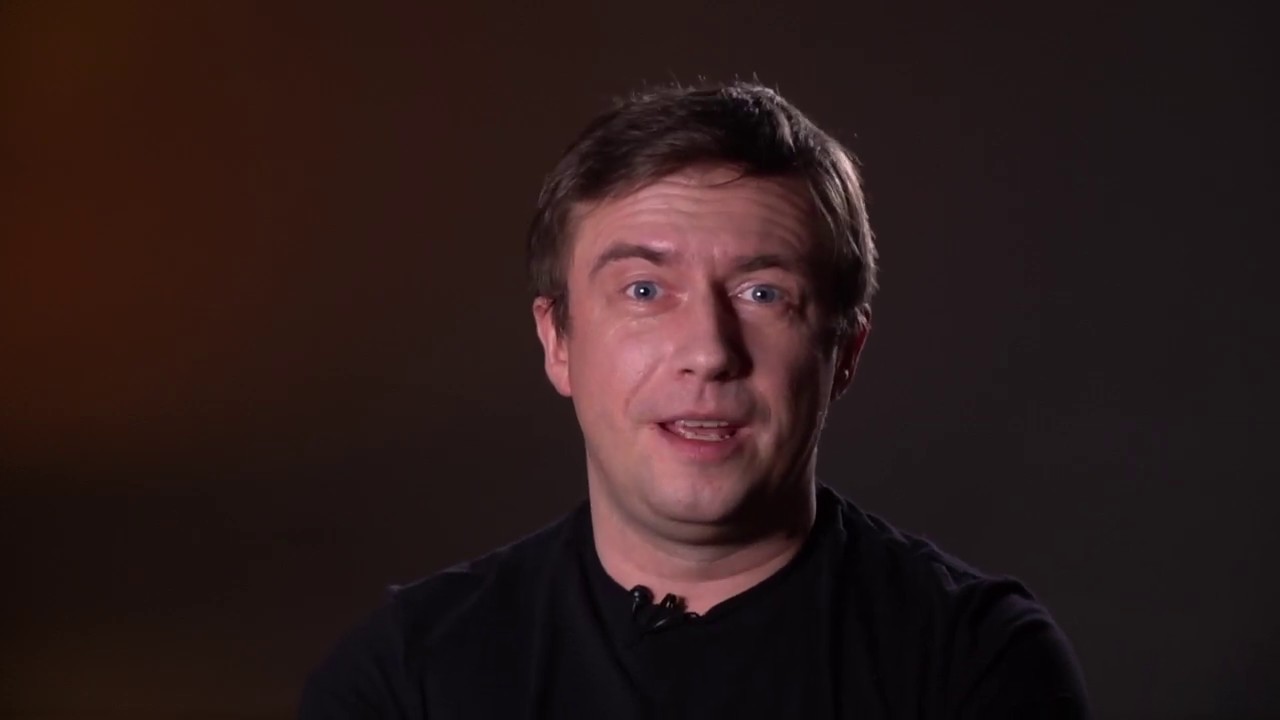 Marius Jampolskis is an Eastern European actor born in Vilnius, Lithuania. He has finished his acting studies in the Lithuanian Academy of Music and Theatre. Marius’ first role in cinema was a Lithuanian TV series “Gedimino, 11” in 2001. He played a leading role of Gena in an adventure comedy “Khottabych” directed by Piotr Tochilin in 2006. After that came numerous Lithuanian TV series and feature films. The highlights of Marius’ career are his role in a feature film “The Colectress” directed by K. Buozyte in 2008 for which Marius received the Silver Crane Award for Best Actor in Lithuanian Film Awards in 2008 and the lead role in a Lithuanian sci-fi feature film “Aurora/Vanishing Waves” directed by Kristina Buozyte also awarded with the Silver Crane for the Best Actor in Lithuanian Film Awards in 2013. Besides that, the film won 14 awards in various film festivals such as Brussels International Festival of Fantasy Film, Austin Fantastic Fest, Jameson CineFest - Miskolc International Film Festival, Karlovy Vary International Film Festival and Neuchâtel International Fantastic Film Festival. Marius has tried his also hand in a horror genre in a film “The Cellar” directed by Ricardas Matacius in 2014. Recently Marius has developed his passion for comedy acting and has starred in popular Lithuanian TV series “Apie mus ir Kazlauskus”, Lithuanian comedies “Trys Milijonai Euru”in 2017 and “Pats Sau Milijonierius” in 2019 both directed by Tadas Vidmantas. His latest role was in TV film “Pasmerkti. Pajurio Dziazas” directed by Ramunas Rudokas in 2019.

Marius is fluent in Russian and Lithuanian, he also speaks English very well.