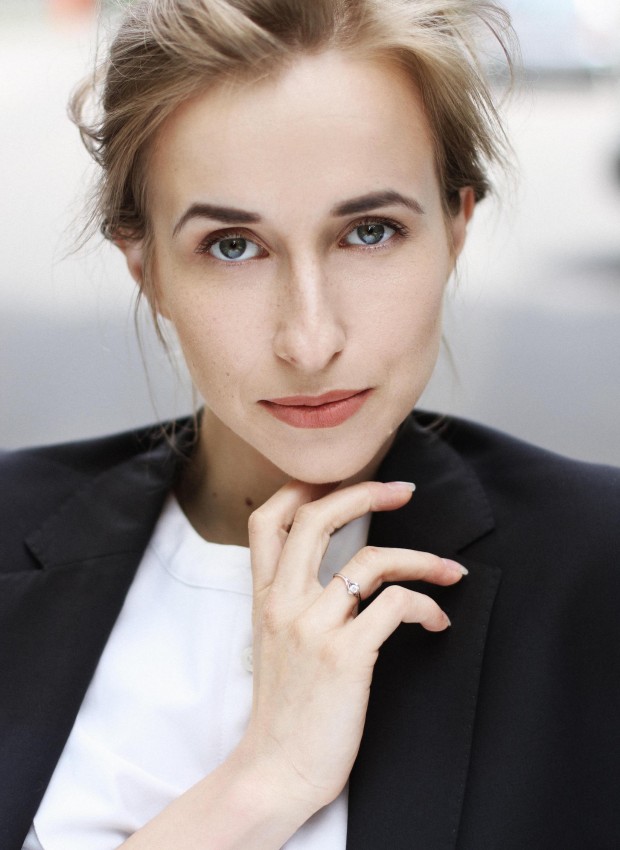 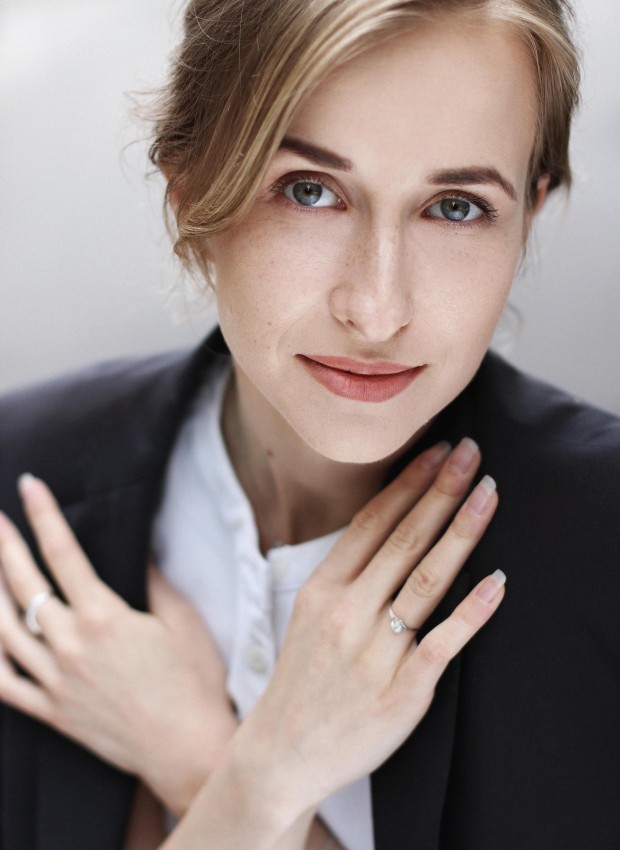 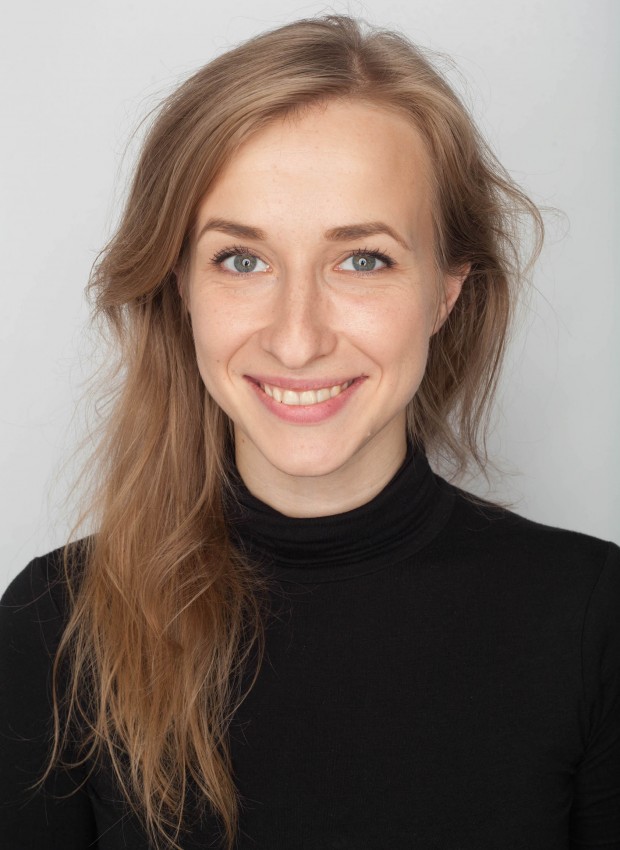 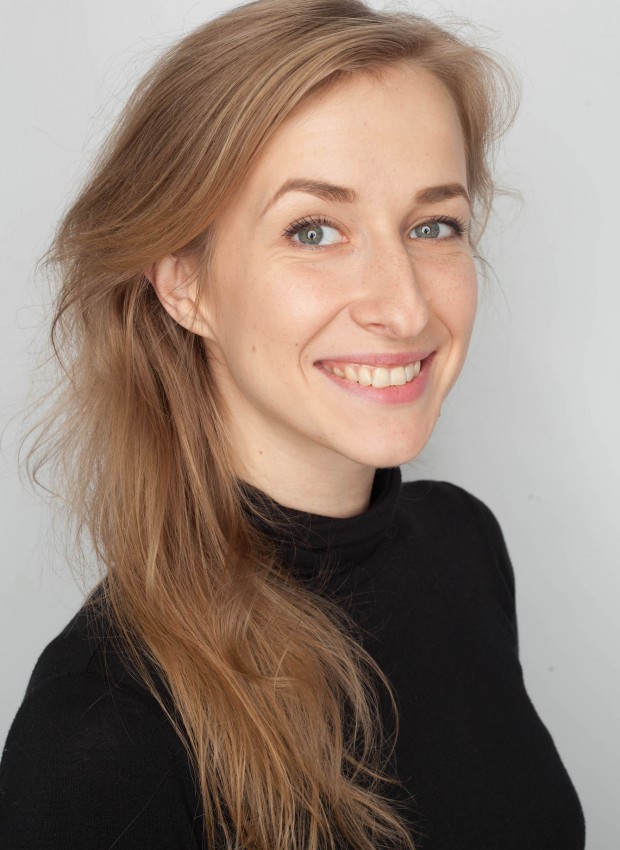 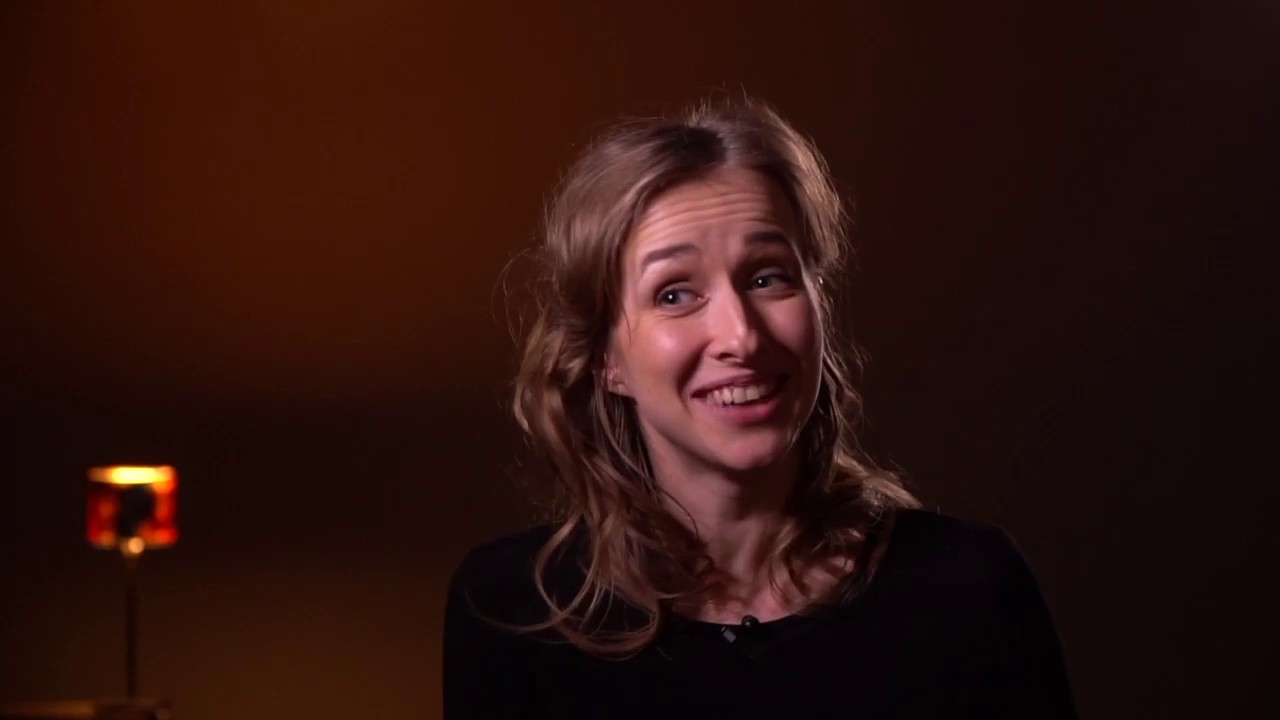 Scene from The Last Czars 2019 / Netflix

Milda Noreikaite is a Lithuanian actress born in Vilnius. She finished acting school at the Lithuanian Academy of Music and Theatre. Her first lead role in cinema was in a short film “After Rave” that was nominated for a Silver Crane for Best Student Work in Lithuanian Film Awards. Since then Milda has played in such international productions as the documentary drama series “The Last Czar” directed by Adrian McDowall and Gareth Tunley, Norwegian TV series “Occupied” in 2019, Swedish TV series “Moscow Noir” by Mikael Håfström, Johan Brisinger and Mårten Klingberg in 2018. The most recent highlight of Milda’s career is the lead role in an upcoming feature film “People We Know Are Confuzed” directed by Tomas Smulkis.

Milda is fluent in Russian, English and Lithuanian.

Milda is currently acting in numerous theatre performances. She has been working with a legendary Lithuanian theatre director Eimuntas Nekrosius in many of his last productions.