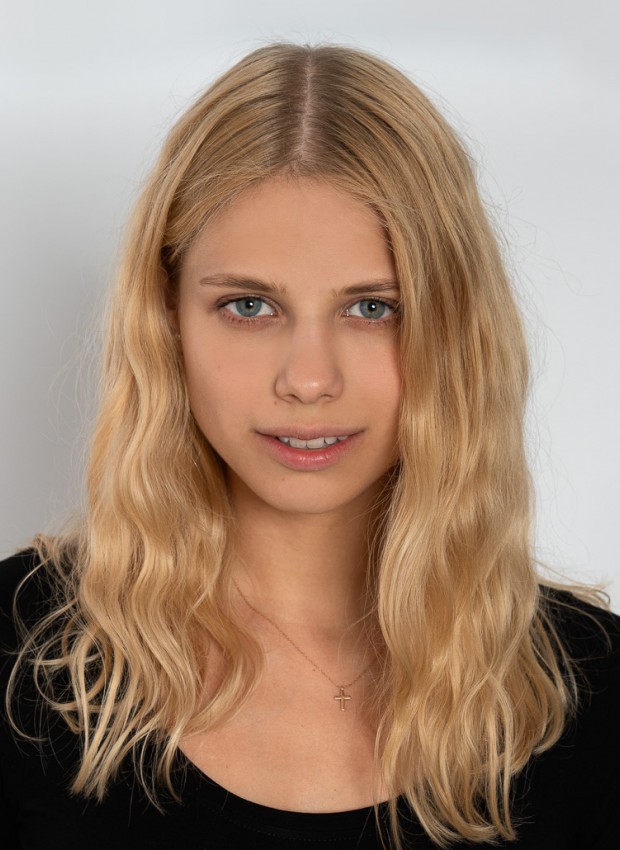 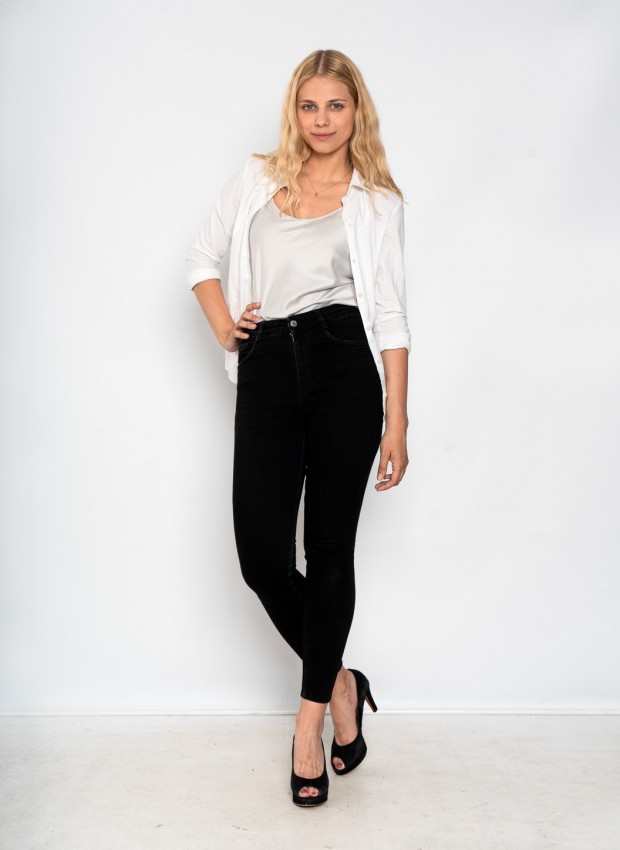 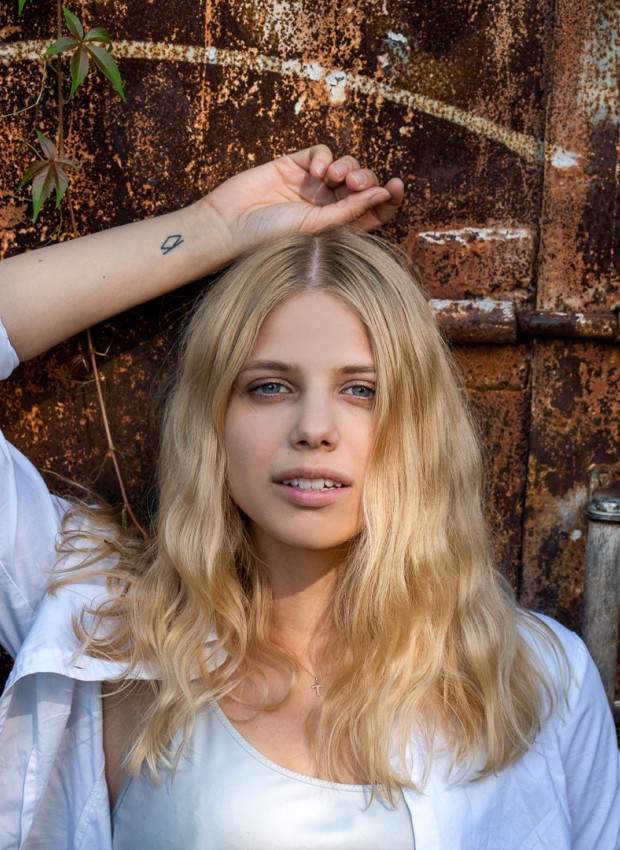 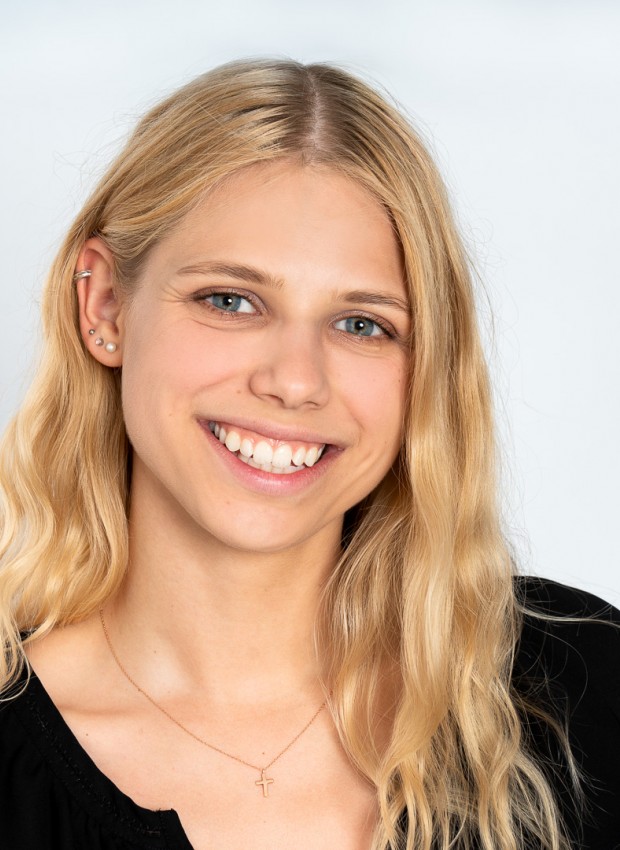 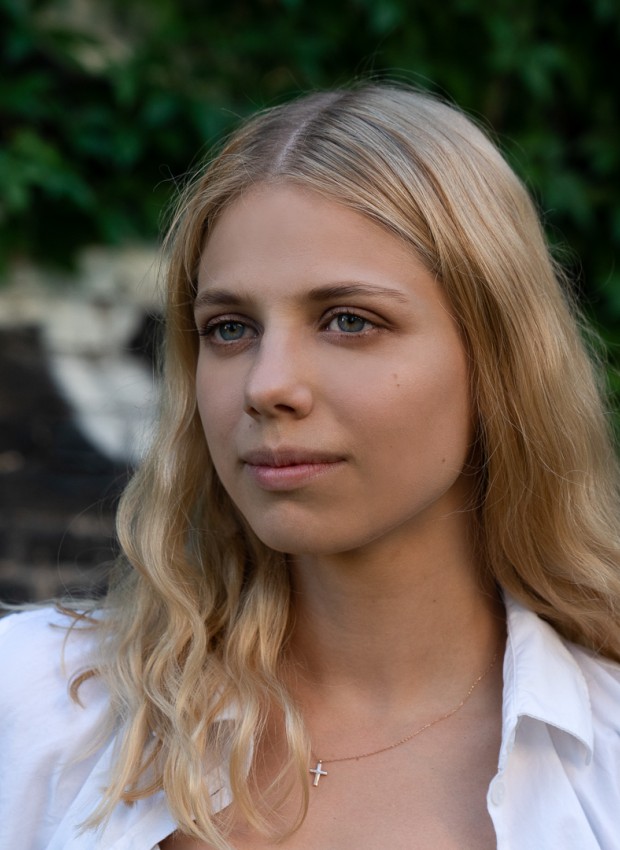 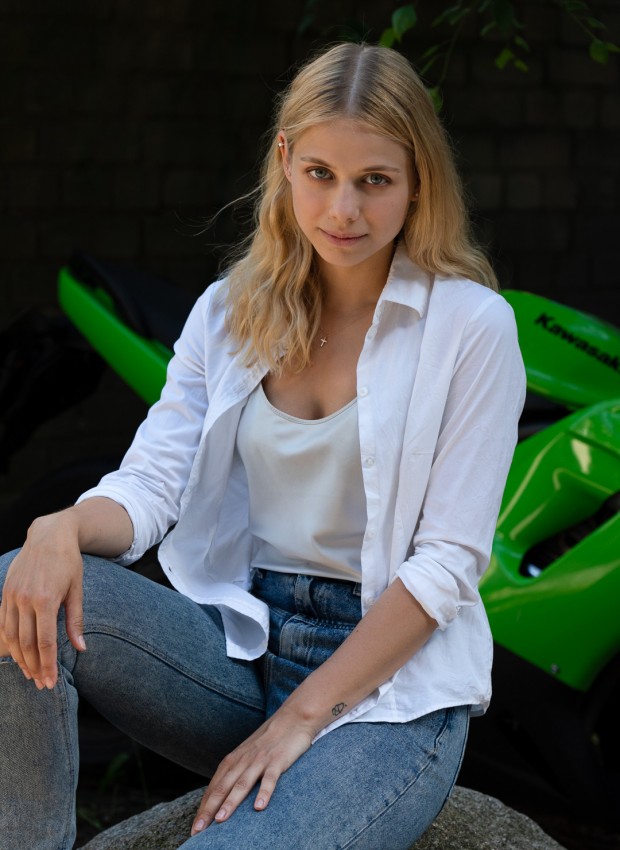 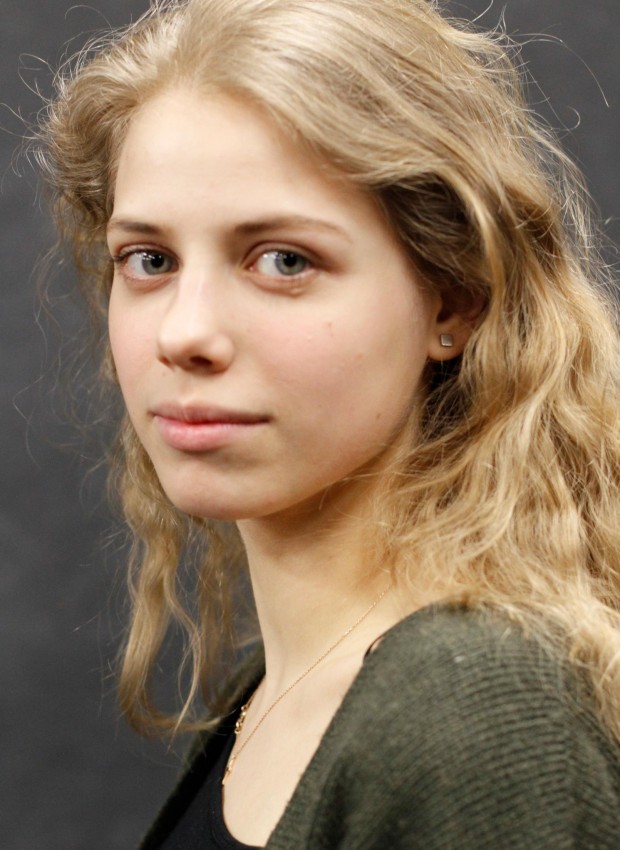 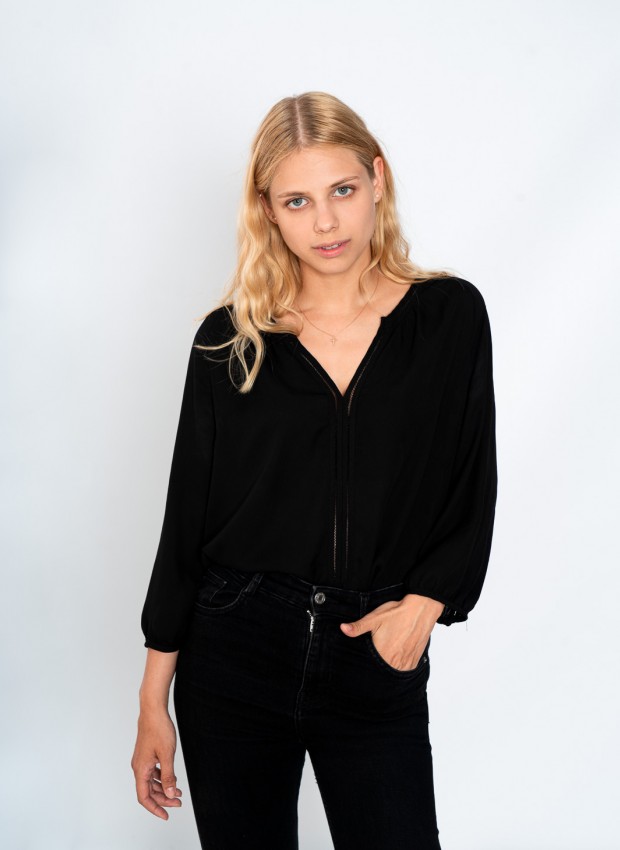 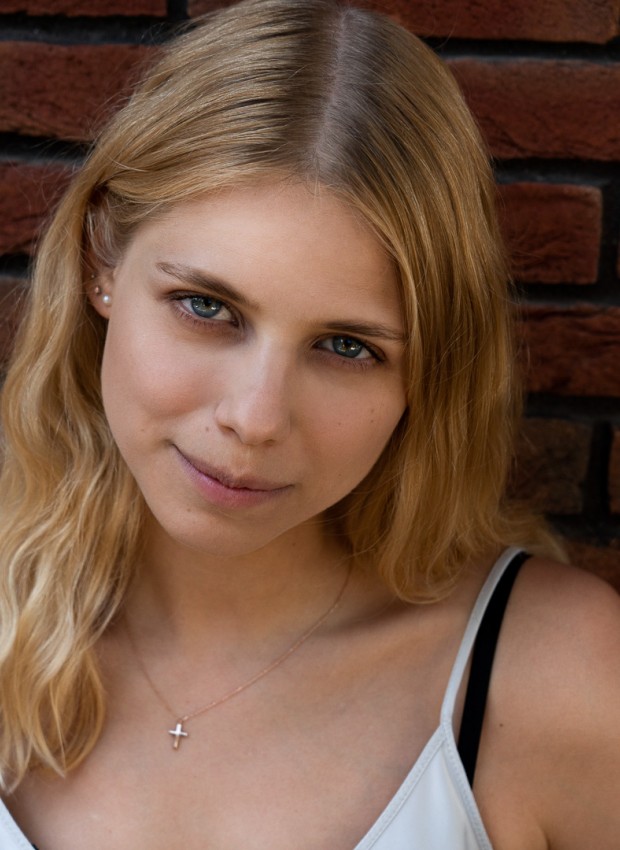 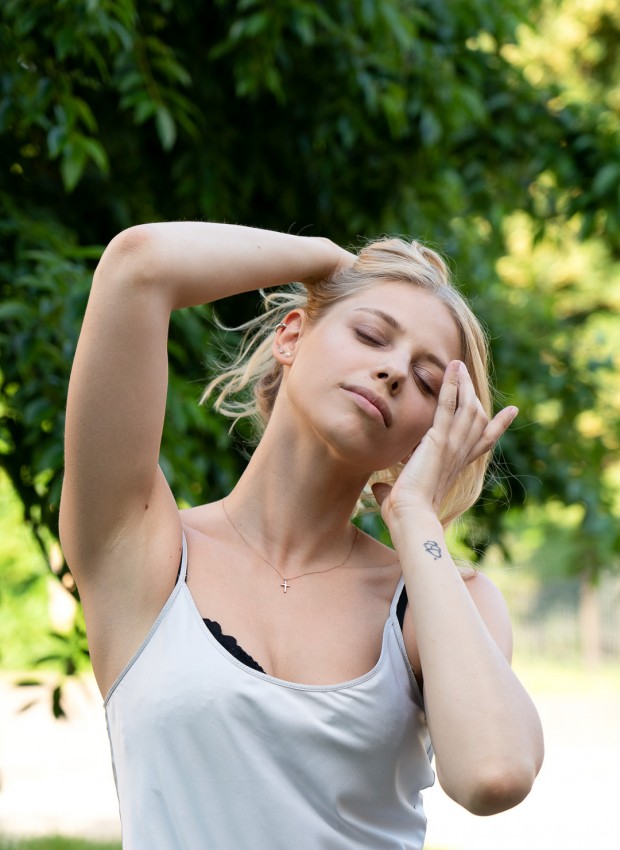 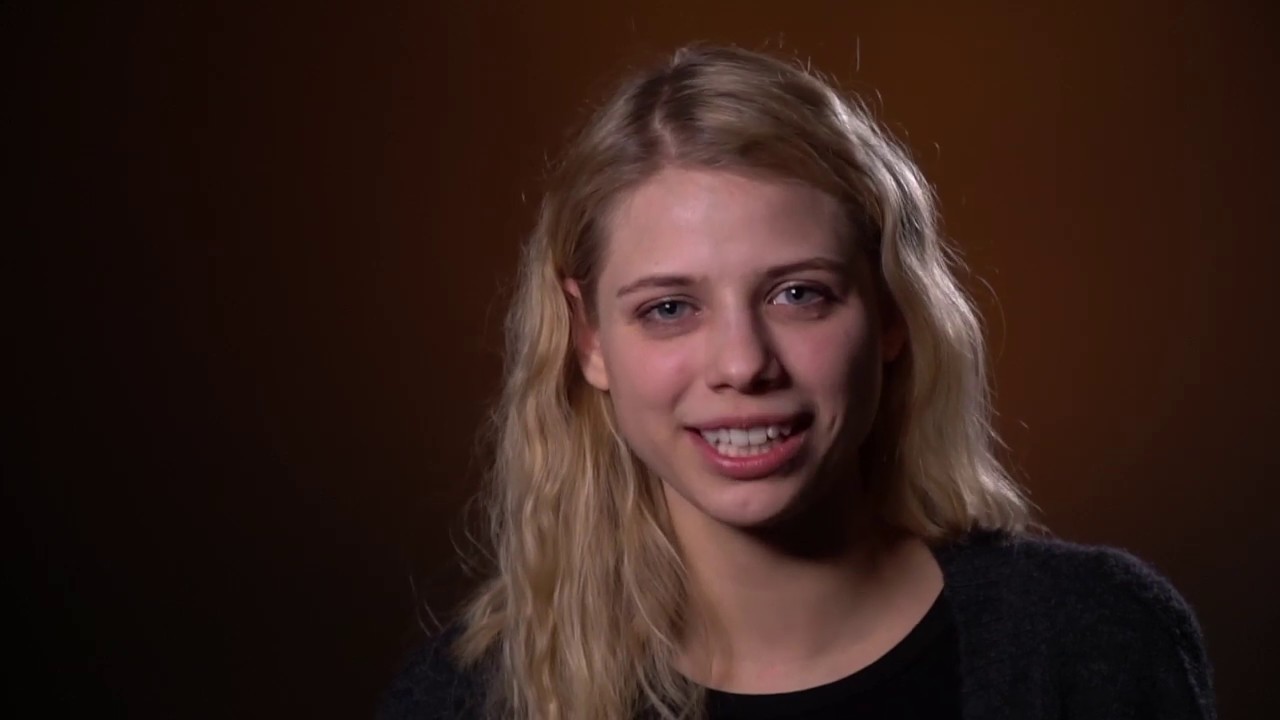 Scenes from "The Divorce"

Everything, nothing and something else

Saule Sakalauskaite is a young Eastern European actress born in Vilnius, Lithuania. She has recently finished her studies in Lithuanian Academy of Music and Theatre. Now Saule works in the National Drama Theatre of Kaunas where she plays in numerous performances. Saule’s career in cinema has started with a film “Sirdys” in 2018 directed by Justinas Krisiunas. In the film Saule has played the role of Sandra. Her most recent role was in an upcoming comedy drama “Everything, Nothing and Something Else” by a Ukrainian director Marina Kondratieva.