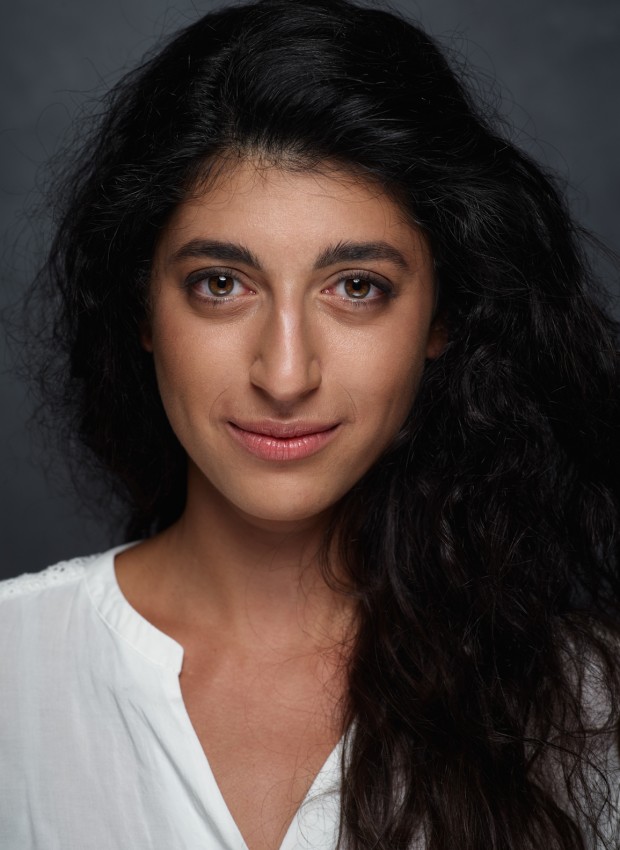 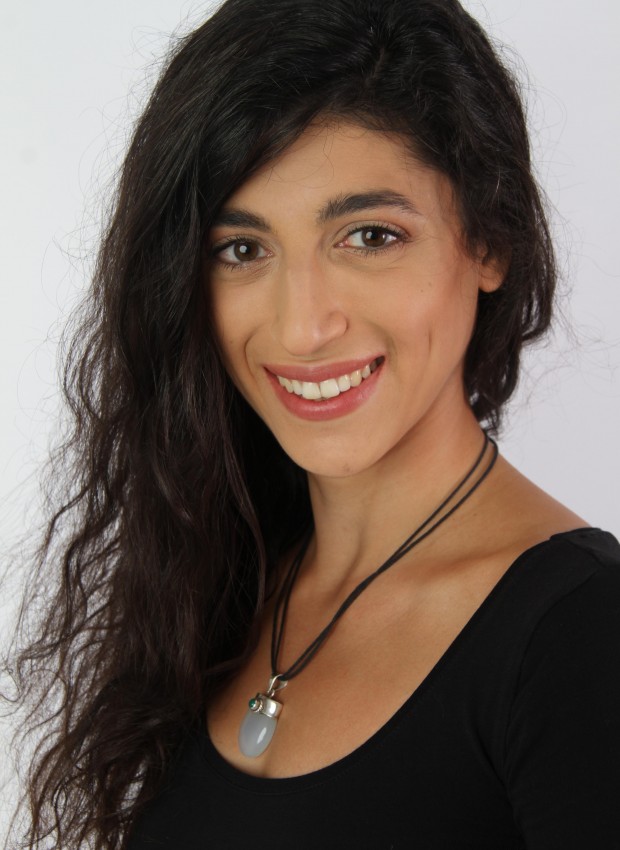 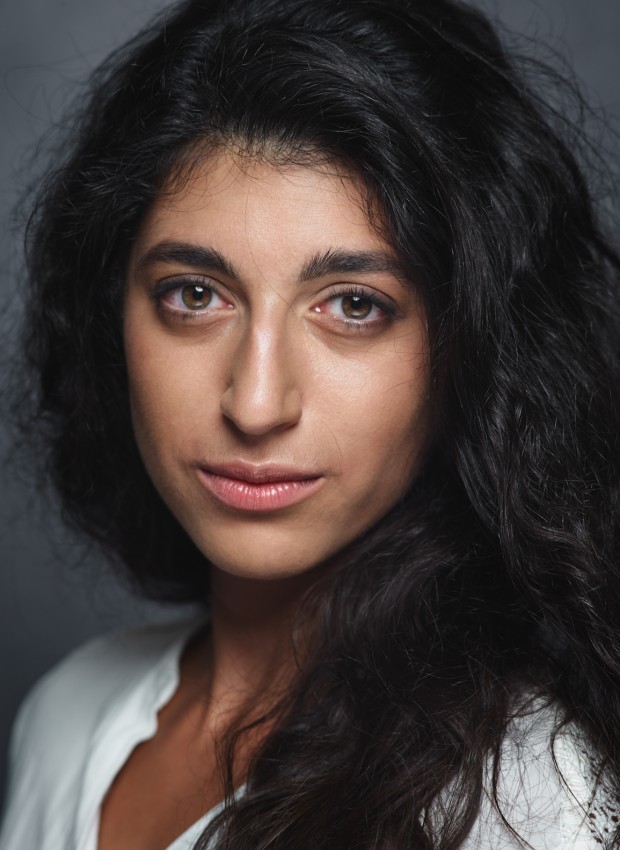 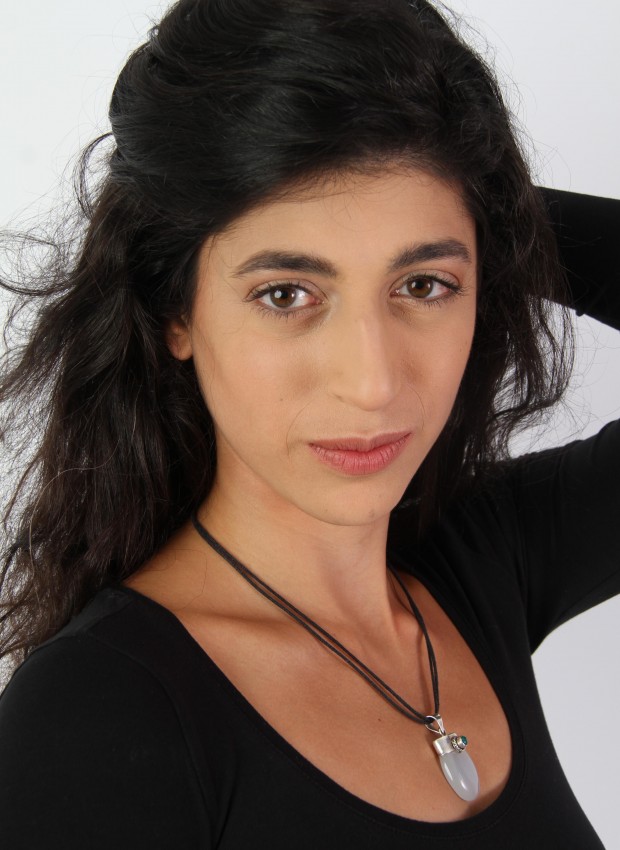 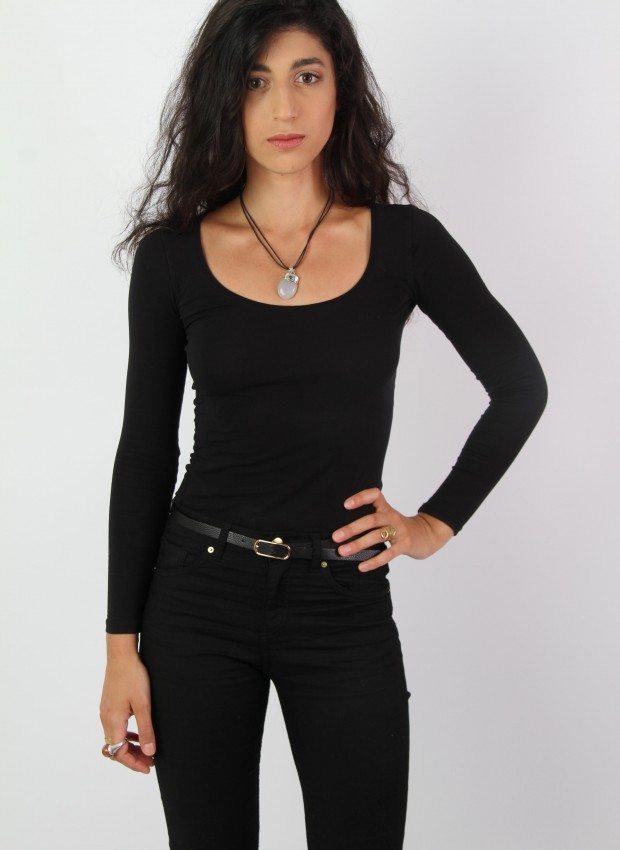 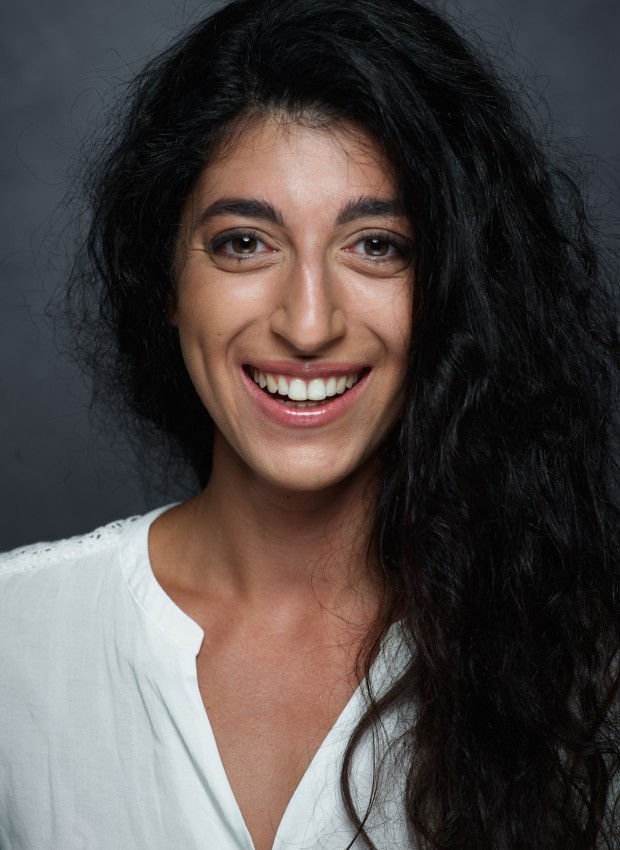 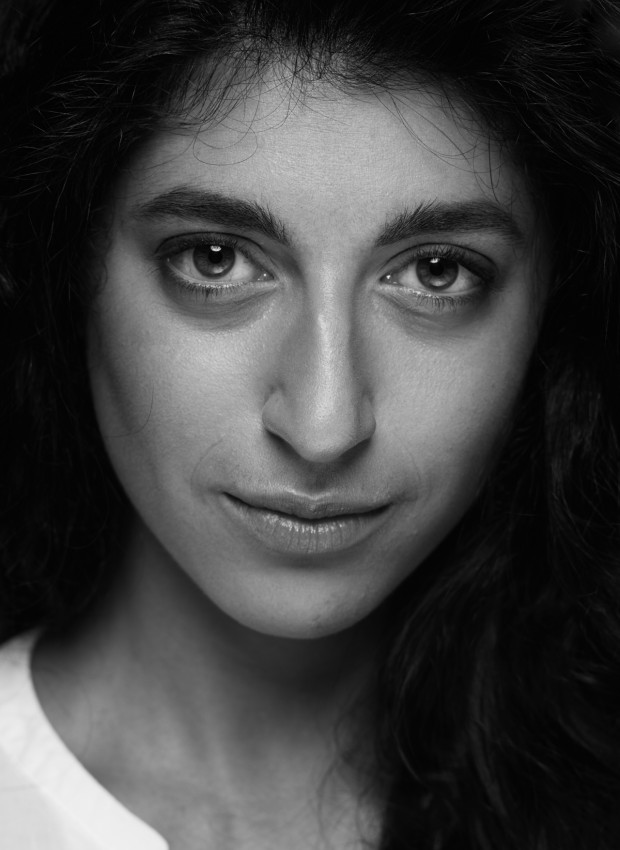 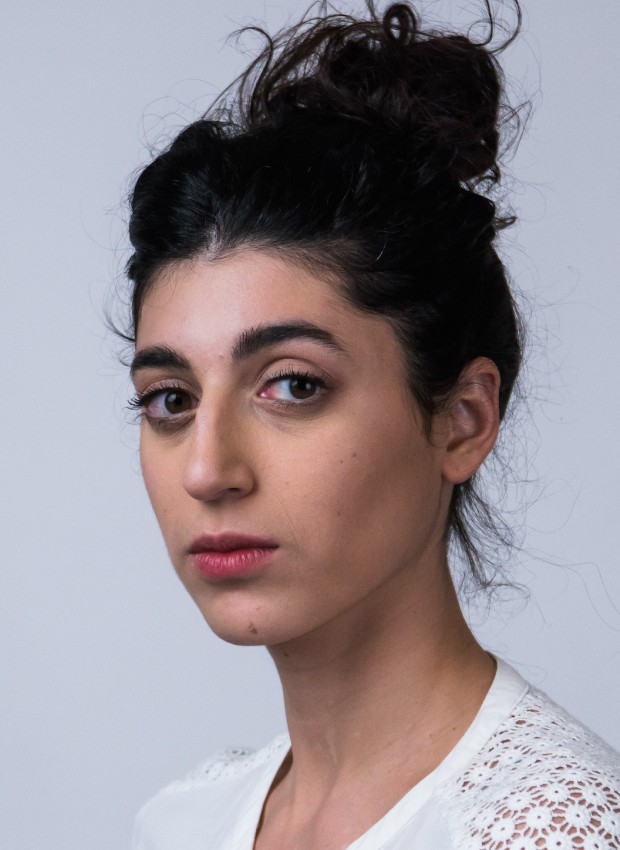 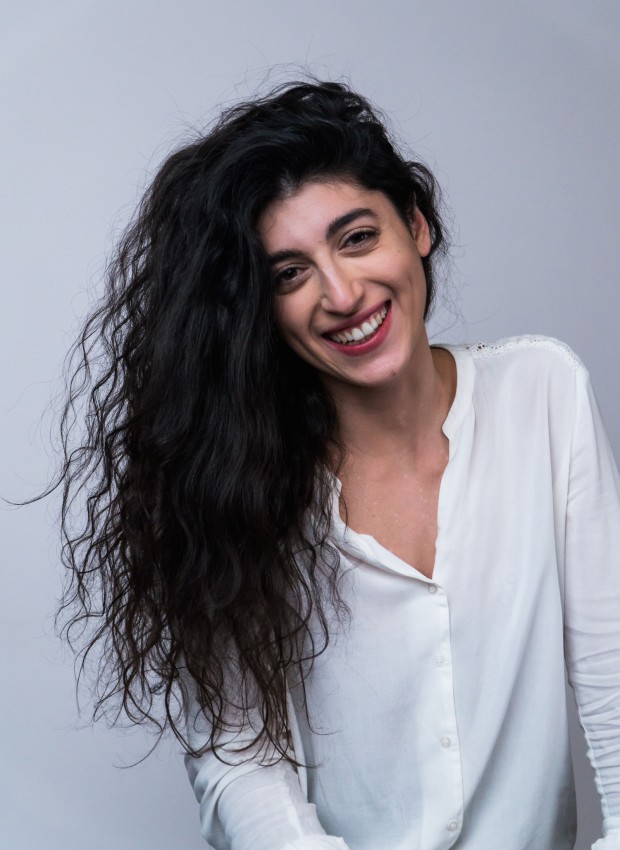 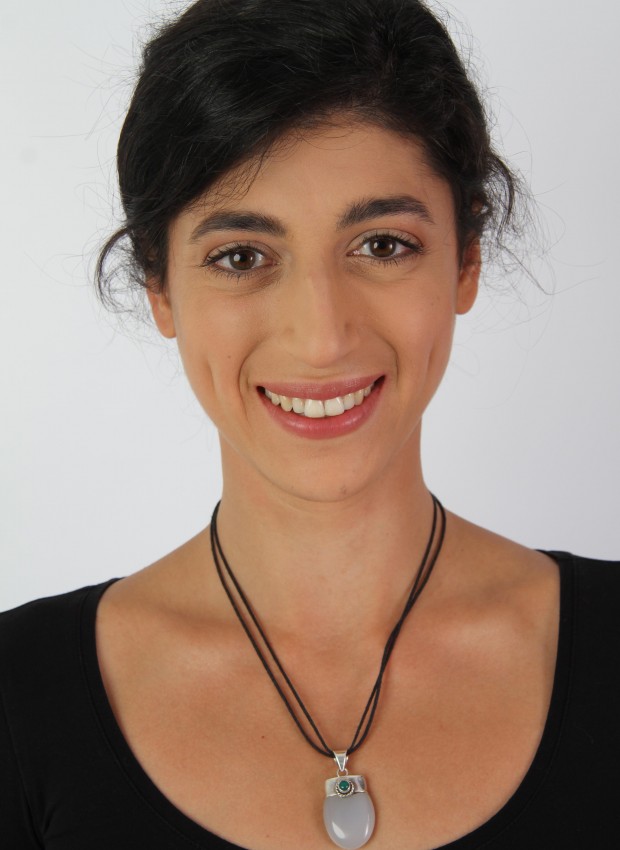 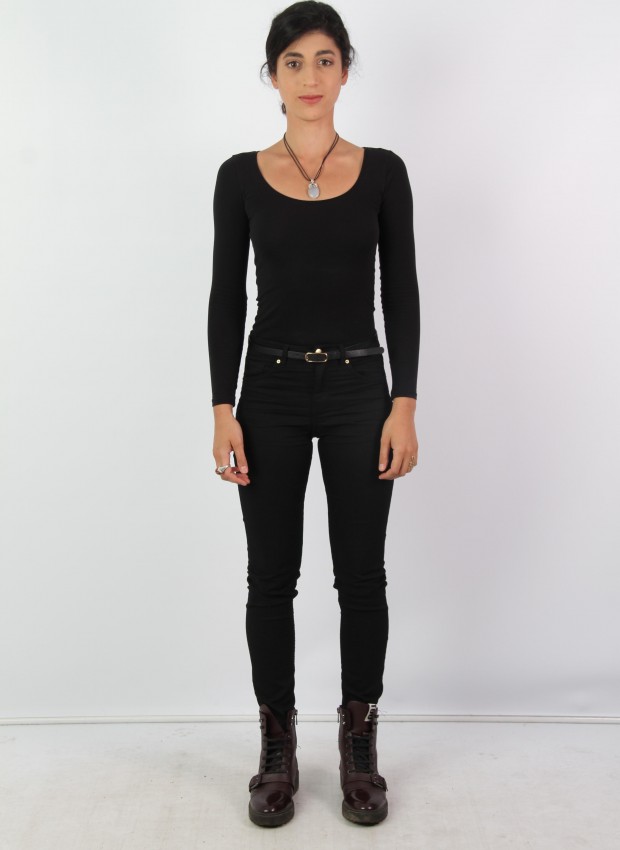 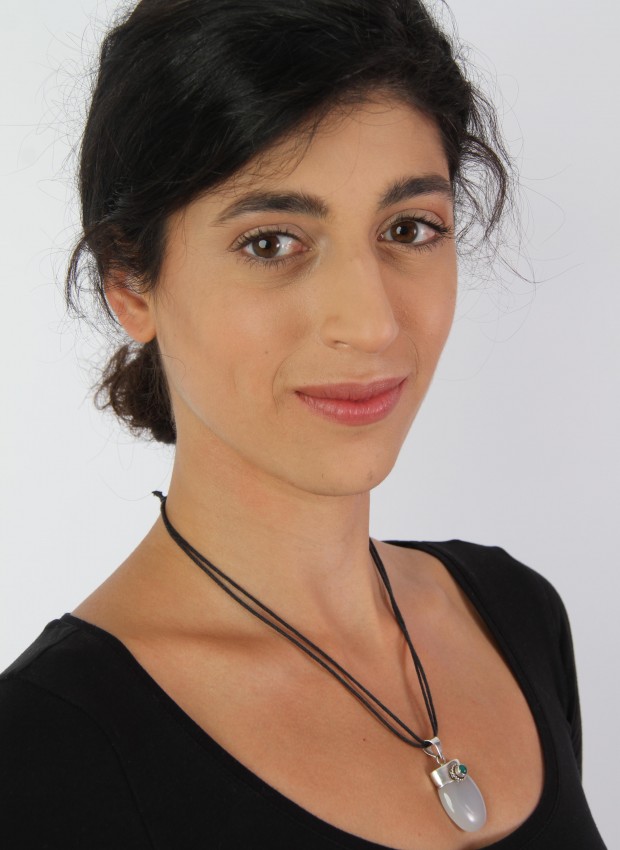 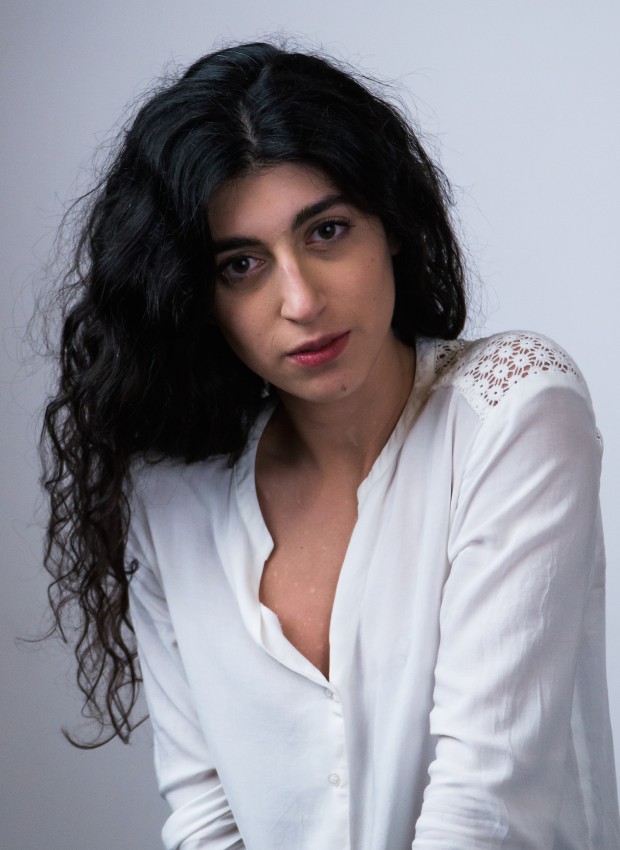 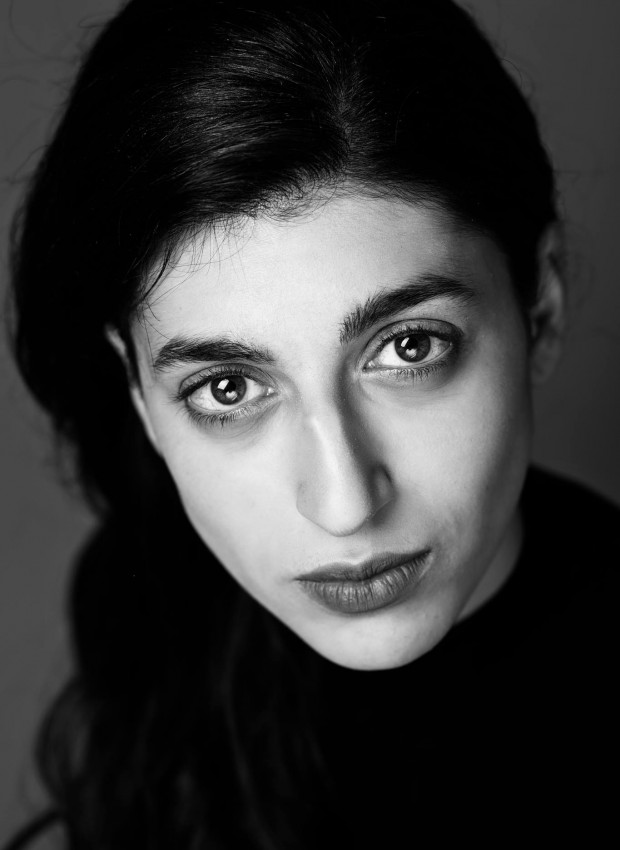 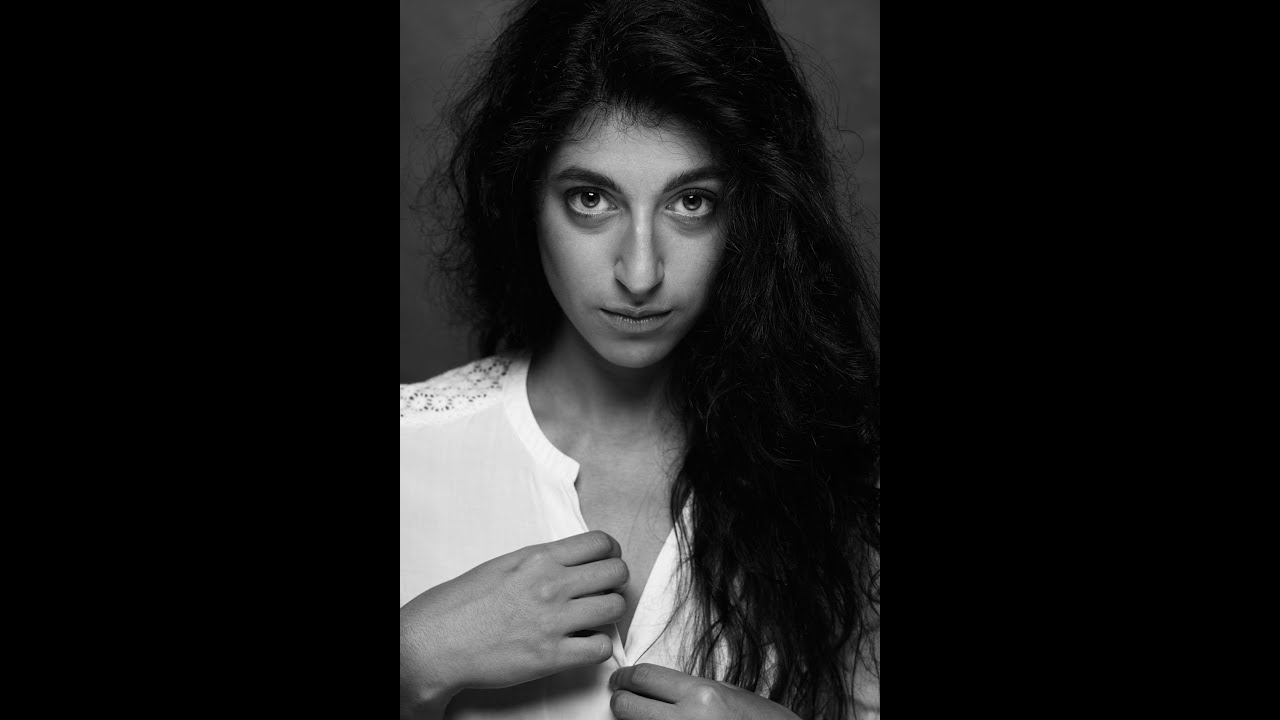 Severina is a proud member of Lithuanian Karaim Community. She is representing her unique heritage by singing traditional songs and preserving the traditional recipes of her Karaim Cuisine. She also is a dancer: mostly street dances and other styles including free movement.

For several years Severina has been working as a Clown Doctor in Red Noses International, bringing laughter and joy for those in need, working in children hospitals, elderly houses, refugee camps etc.