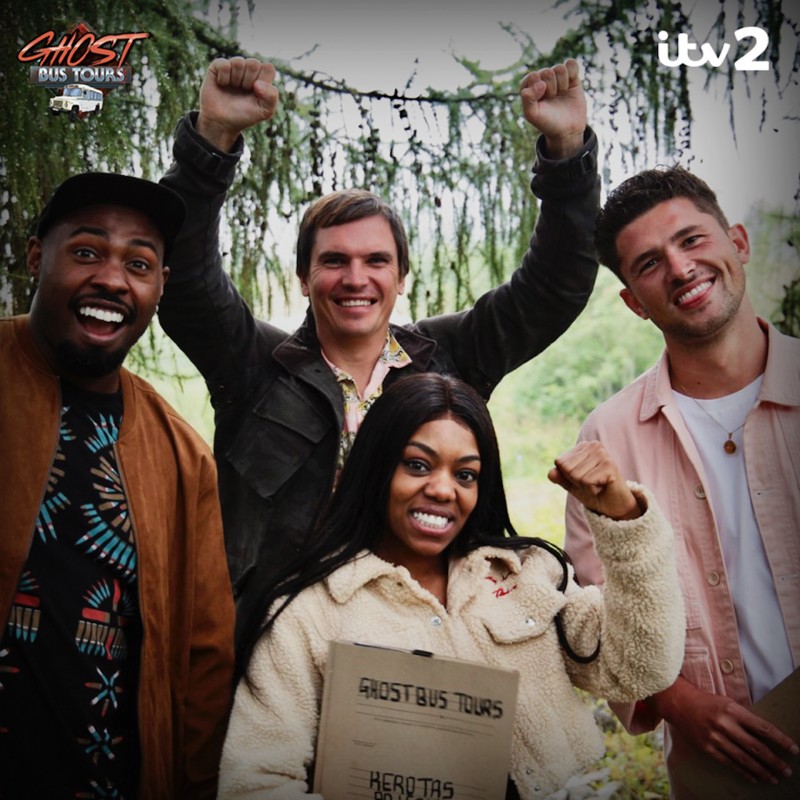 Just before Halloween on October the 29th the British television channel ITV2 presents the first series of the horror-comedy "Ghost Bus Tours" (director and senior producer Ben Wilson). The plot of the pilot revolves around three UK celebrities - rapper Lady Leshurr, comedian Darren Harriott and reality show star Jordan Davies. They are on a ghost hunting mission at one of the most haunted places in Eastern Europe: Kerotas Prison. There they have to summon and film ghosts. Their guide Anton played by Mindaugas Papinigis, introduces the heroes to the fact that this place is not an amusement park. Thousands of men were imprisoned here. Hundreds of them died due to lack of food, cold and poor medical care. To this day, the voices of martyrs and tormentors echo in dark corridors, and desperate souls are looking for someone to connect with. 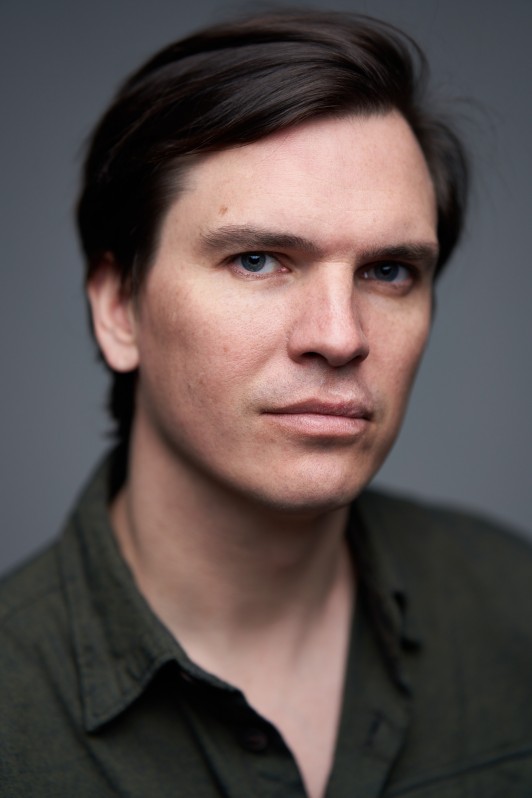