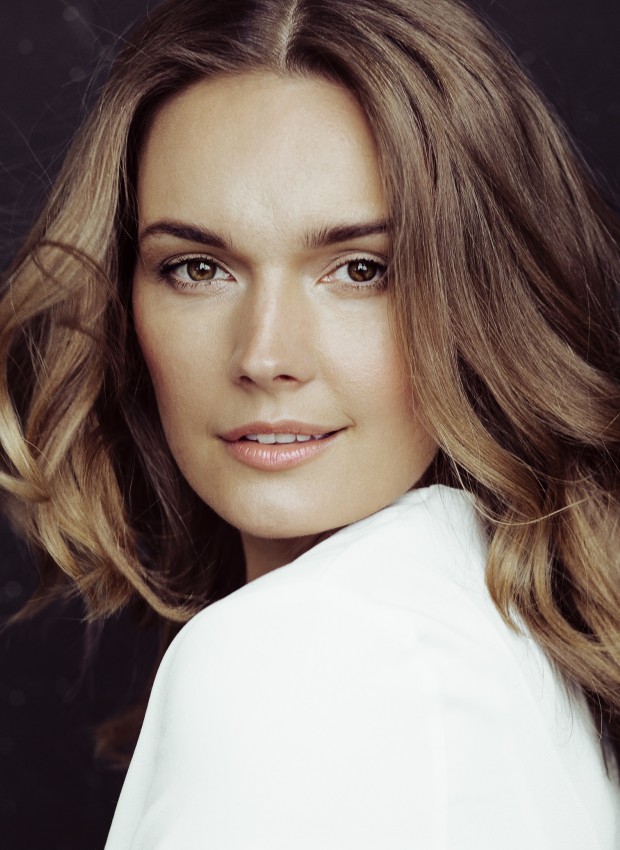 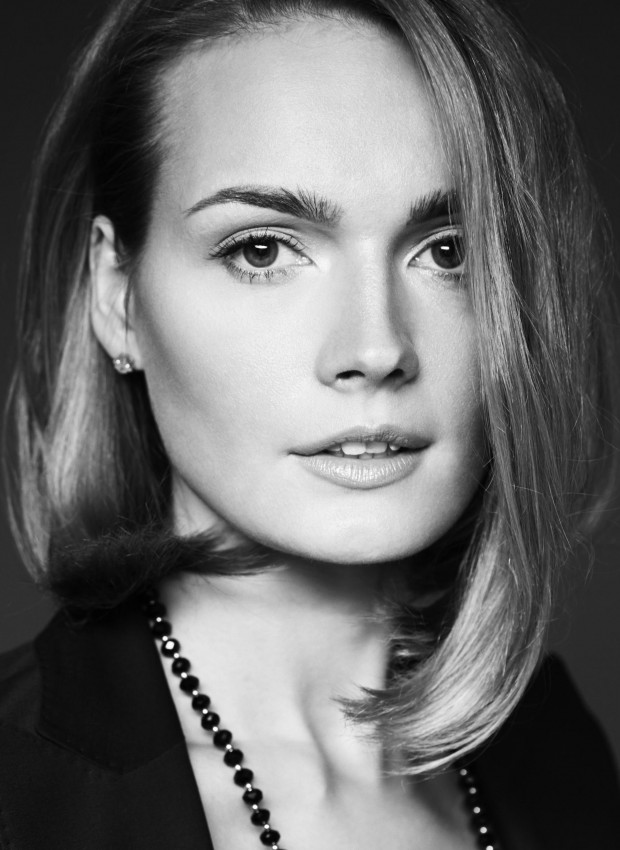 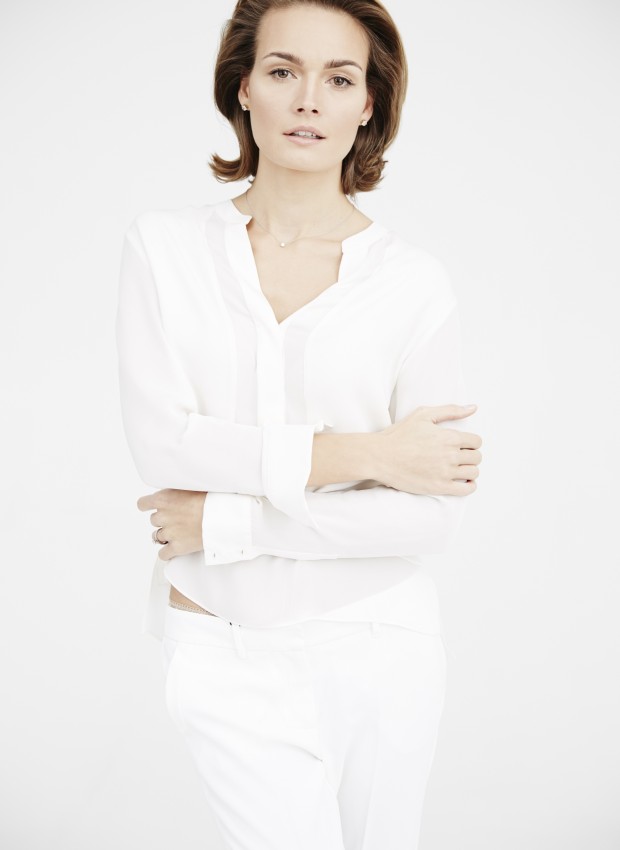 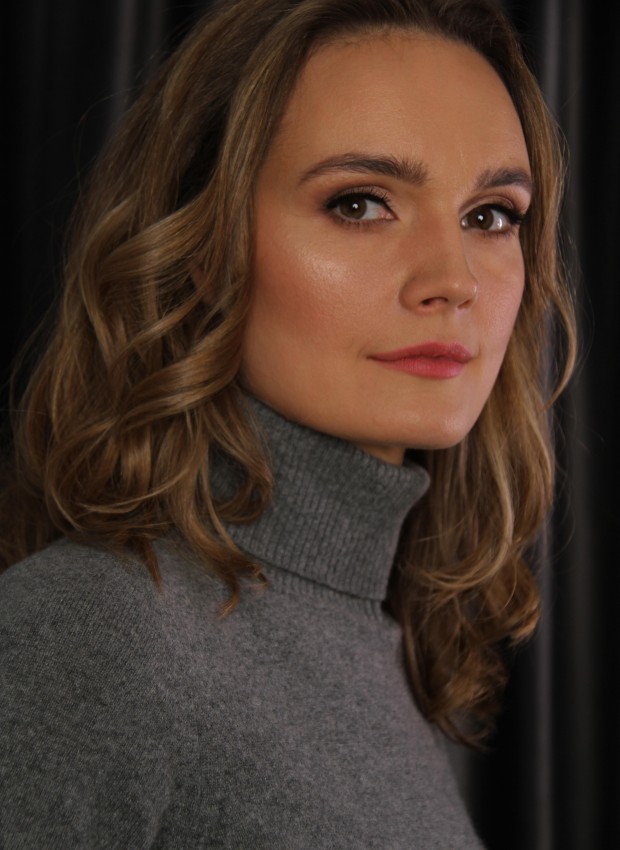 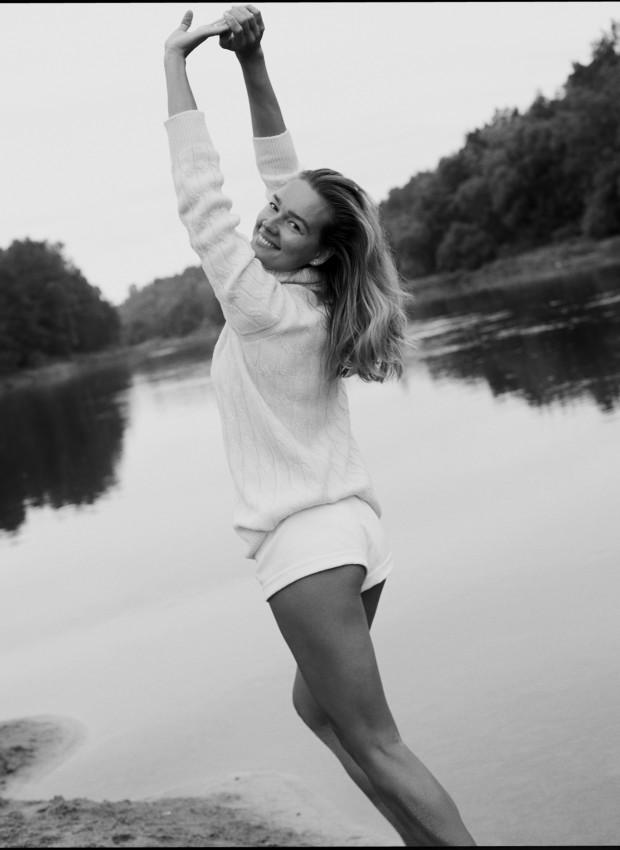 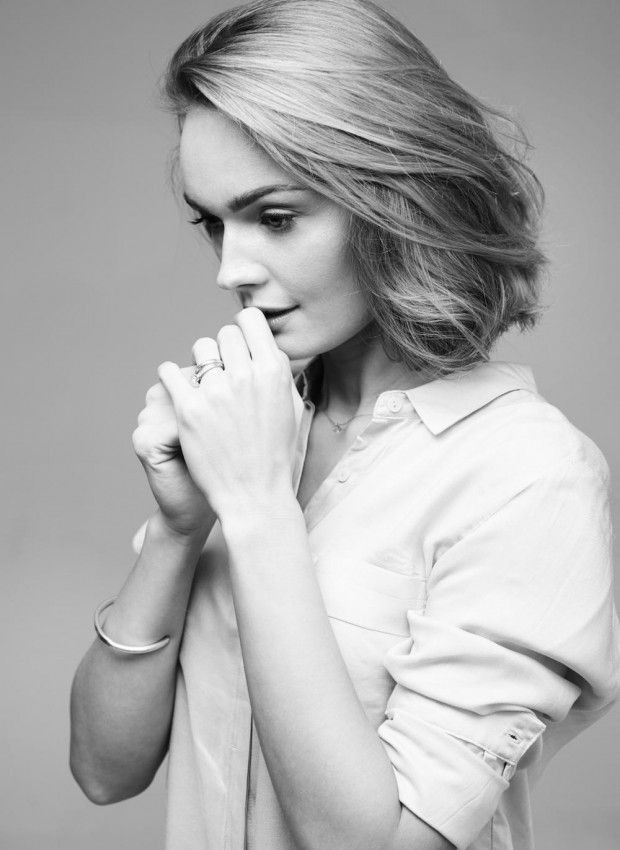 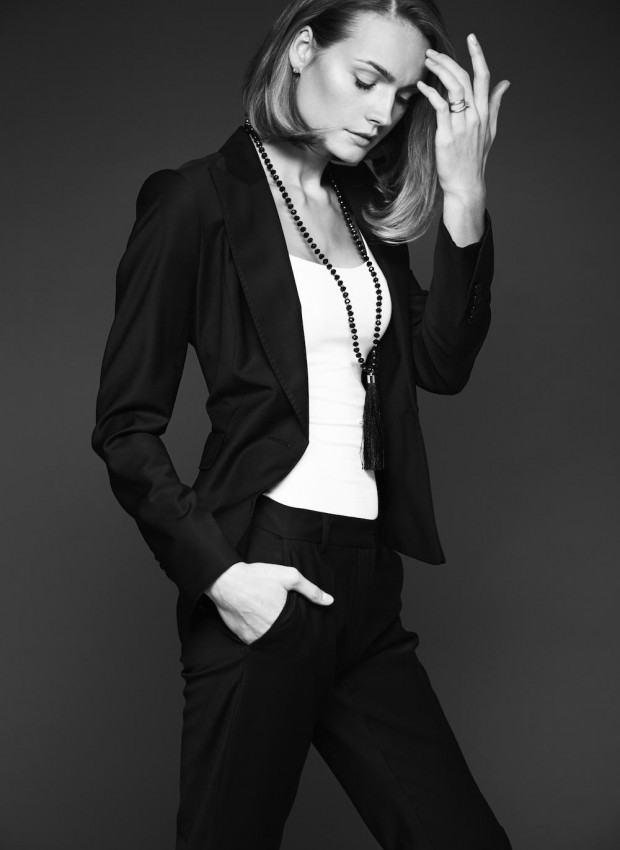 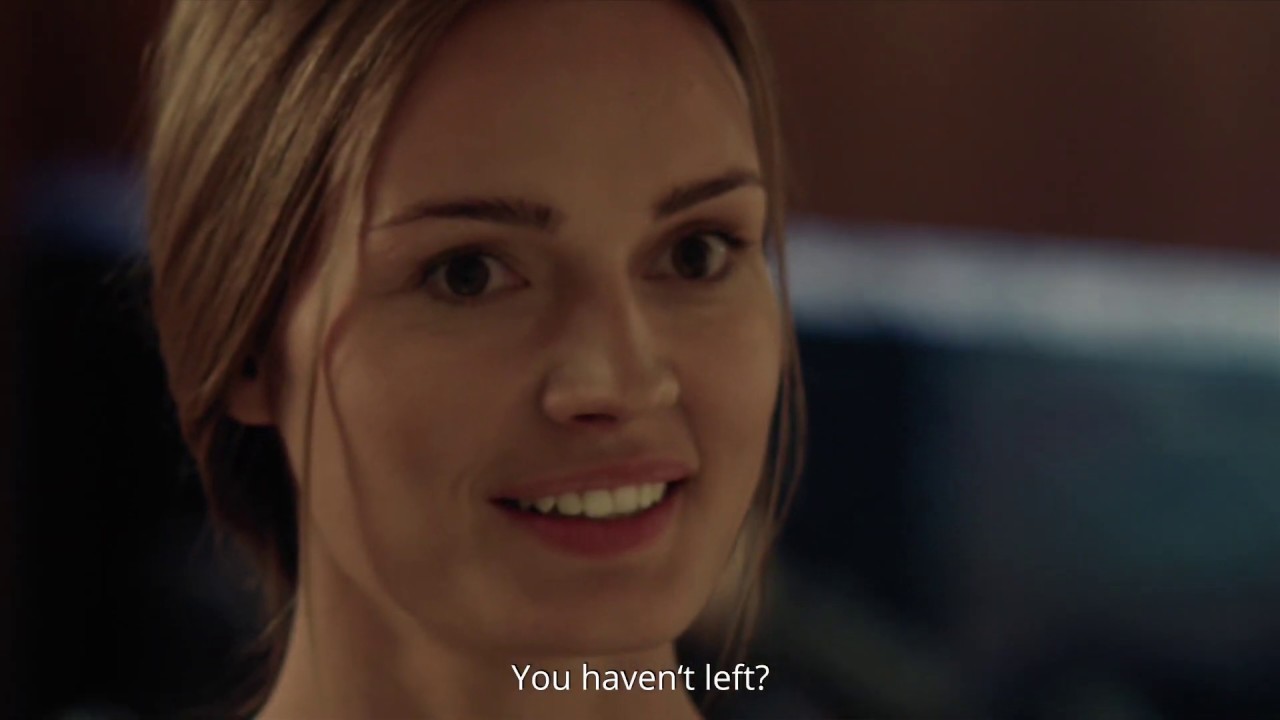 The Heritage of Love

Jurgita Jurkutė is an Eastern European actress and TV host born in Lithuania. She has finished her acting studies in the Lithuanian Academy of Music and Theatre (2012). Jurgita‘s career began in the famous Lithuanian TV series "Moterys meluoja geriau" (Women are better liars) in 2008. Latter on she acted in the Italian TV series “I serchi nell’acqua” directed by Umberto Marino, starring Alessio Boni, Vanessa Incontrada. After finishing her studies she was invited by Lithuanian director Agnė Marcinkevičiūtė to play the role of Atali in a detective “Vardas tamsoje” (A Name in the Dark) (2013). In 2014 she played a part in Lithuanian feature film “Pakeliui” (On the Way) directed by Lithuanian director Ričardas Marcinkus and a Lithuanian cult comedy „Valentinas už durų“ (Valentine is Behind the Door) directed by Evaldas Kubilius. In 2016 she played a supporting role in Russian feature film “The Heritage of Love” directed by Aleksandr Vasilev, starring Aleksandr Baluev, Marat Basharov, Dima Bilan, Svetlana Ivanova, Tatyana Liutaeva, Vladislav Vetrov. The lates movie where Jurgita played a leading role come out in the beginning of 2020. “Tobulas pasimatymas” (The Perfect Date) was directed by Robertas Razma, starring Leonardas Pobedonoscevas, Eimutis Kvosčiauskas, Goda Petkutė, Giedrius Arbačiauskas. Next to acting she is a well known Lithuanian TV hostess working with the leading TV projects in the country. She also is an active member of several suicide prevention movements. Jurgita is fluent in Lithuanian, English, Russian and a bit Spanish.