« back / The Heritage of Love 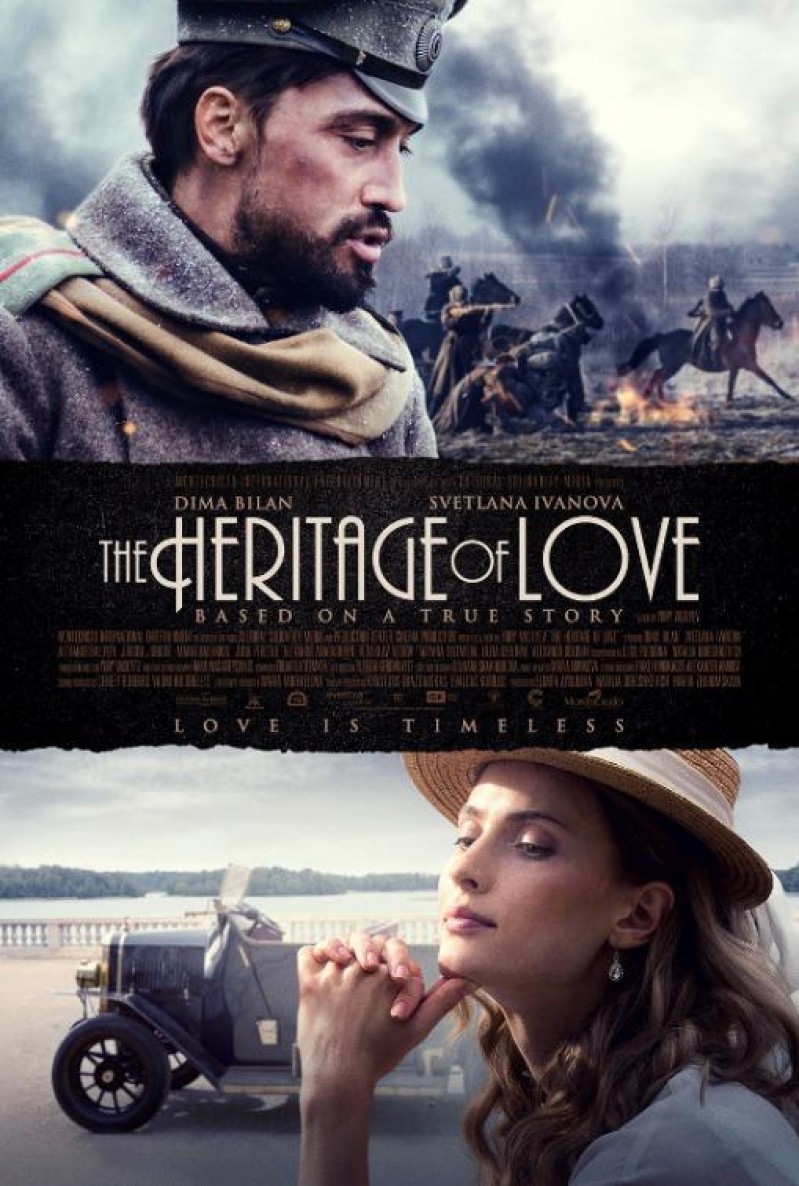 Andrey Kulikov (Dima Bilan) goes to Paris to visit the grave of his great-grandfather, Andrey Dolmatov, who had been an officer in the White Army during the Russian Revolution. On the headstone of the grave next to his great-grandfather's, he notices the face of a young woman. Later, while walking through Paris, Andrey sees a woman, Vera (Svetlana Ivanova), who looks just like the young woman he had seen on the headstone. And so begins the telling of two love stories, separated by three generations and one hundred years. 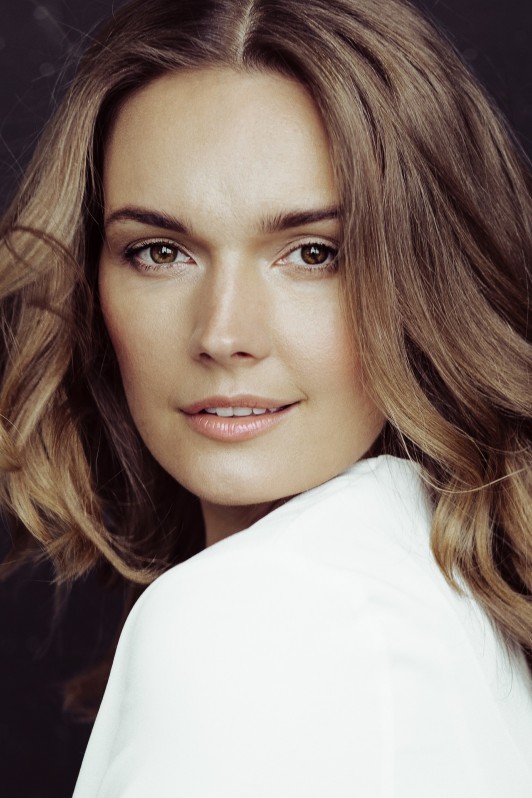 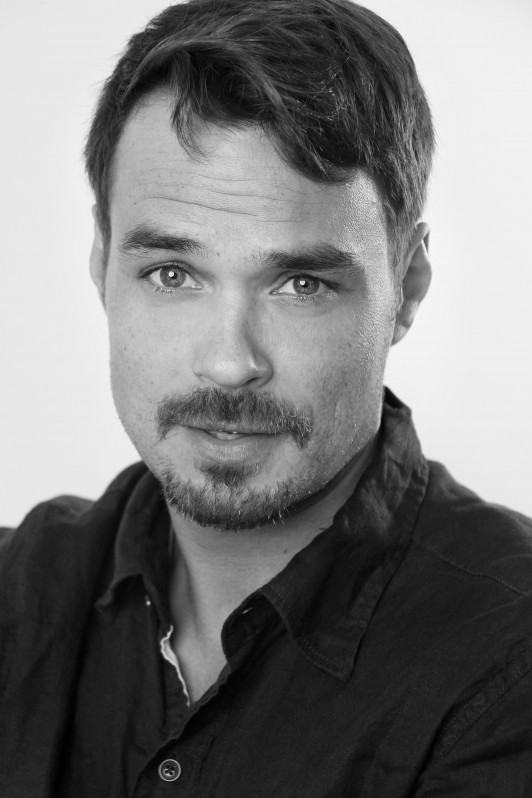