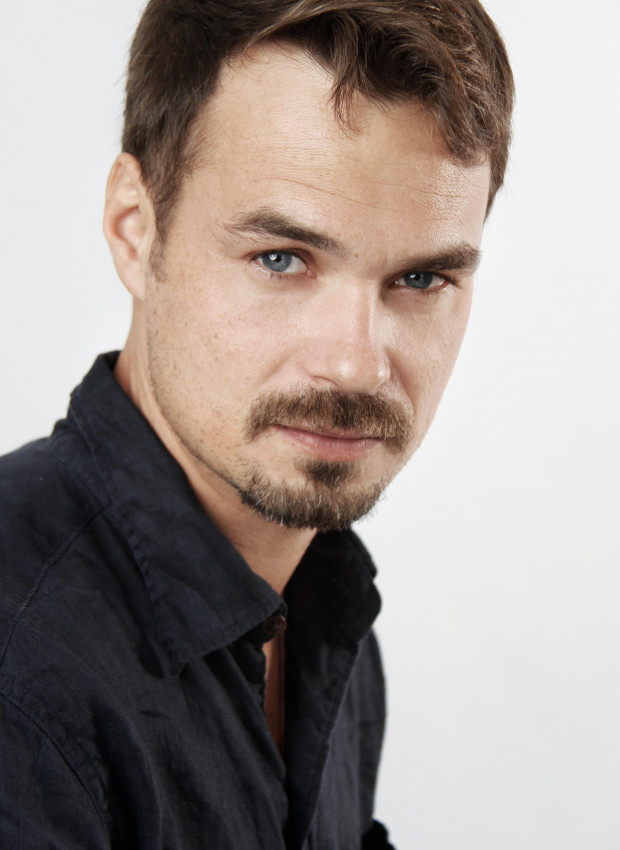 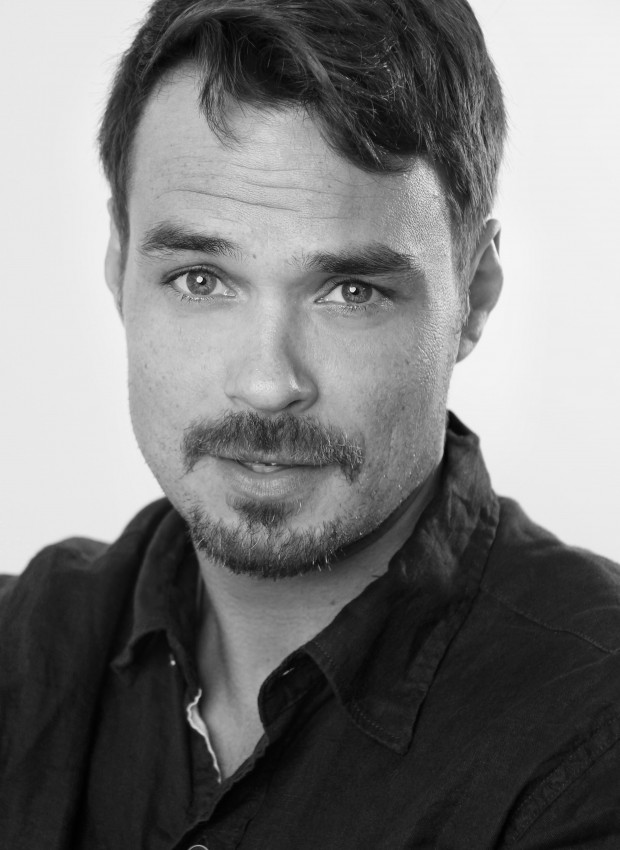 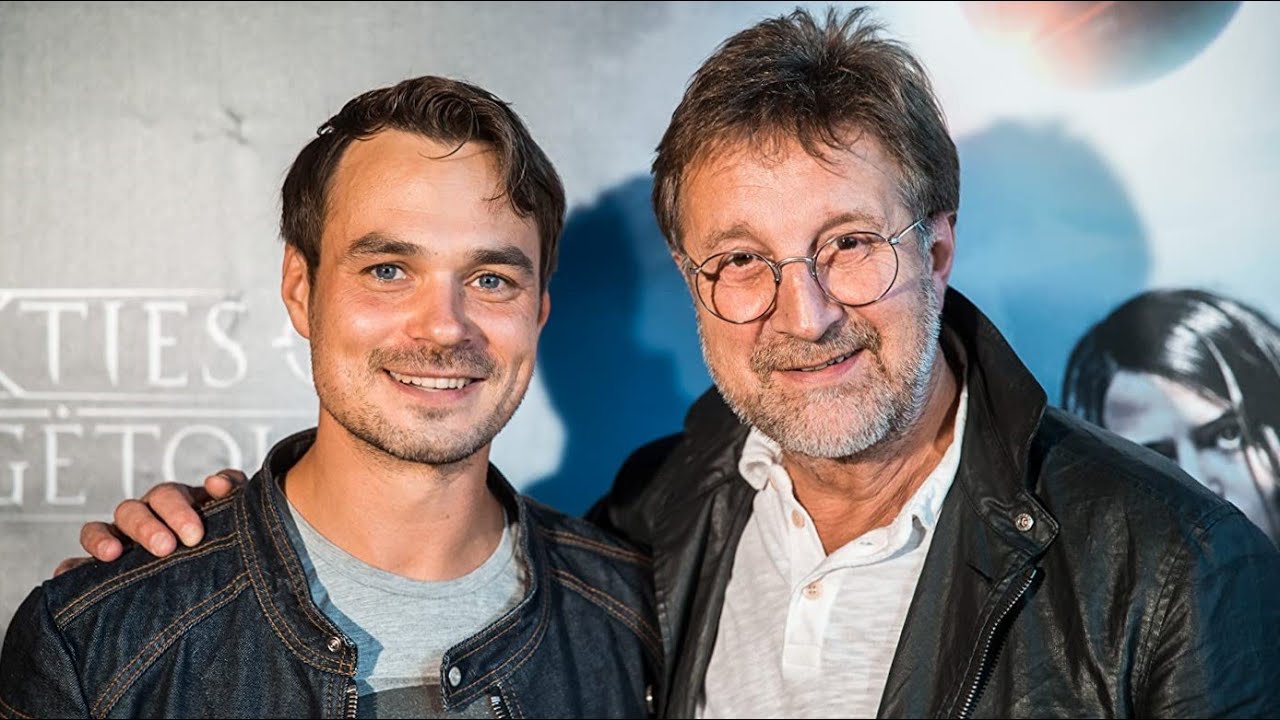 The Heritage of Love

Leonardas Pobedonoscevas is an Eastern Eurpean actor born in Vilnius and schooled in acting at the Lithuanian Academy of Music and Theatre. He is a true star in Lithuania with numerous lead role in theatre, multiple experience in local TV series and voice over. Leonardas has been noticed for his exceptional energy and charisma right when he started his studies in LMTA. In 1999 he was cast in a feature film “The Devil’s Arithmetic” directed by Donna Deitch starring Kristen Dunst, Brittany Murphy and Paul Freeman. In 2008 Leonardas has been cast for the role of Jacov in a Action Drama “Defiance” where he acted alongside Daniel Craig, Liev Shreiber and Jamie Biel. The film was nominated for an Oscar and a Golden Globe in 2009. Since then he acted in numerous international productions among which are TV Mini-series “The Assets” starring Paul Rhys and Harriet Walter in 2014, documentary drama series “The Last Czar” directed by Adrian McDowall and Gareth Tunley in 2019, Norwegian TV series “Occupied” in 2019. He has starred in many Russian productions, “The Hero” directed by Yuriy Vasilev among them. The highlights of Leonardas’ most resent work include the lead role in a Lithuanian feature film “Tobulas Pasimatymas/The Perfect Date”, the Swedish, German and Lithuanian TV series “Agent Hamilton”, an upcoming NETFLIX series “Young Wallander” and an upcoming Armenian drama “Gate to Heaven” directed by Jivan Avetisyan starring Richard Sammel, where Leonardas plays one of the lead roles.

Leonardas is fluent in Russian, Lithuanian and English. He also speaks a little French, German and Polish.