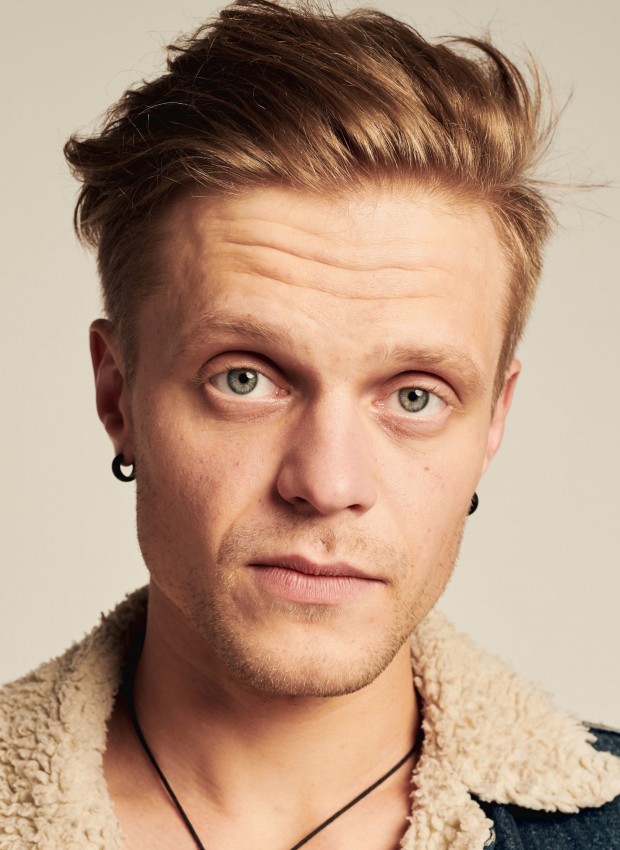 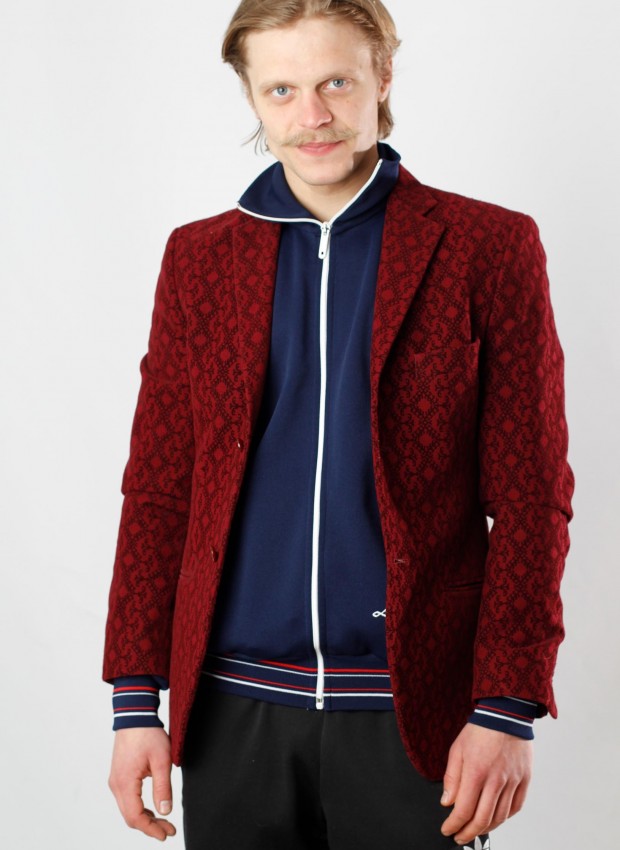 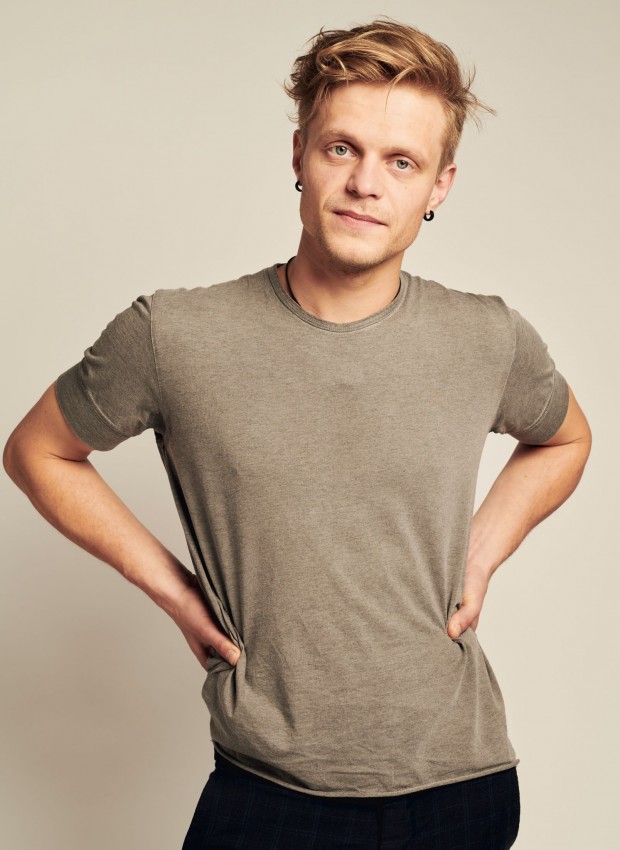 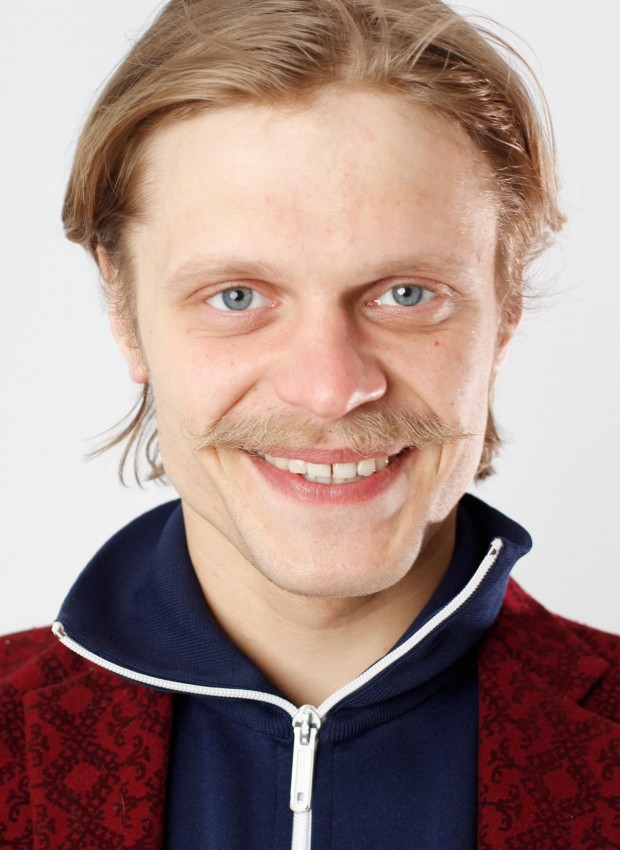 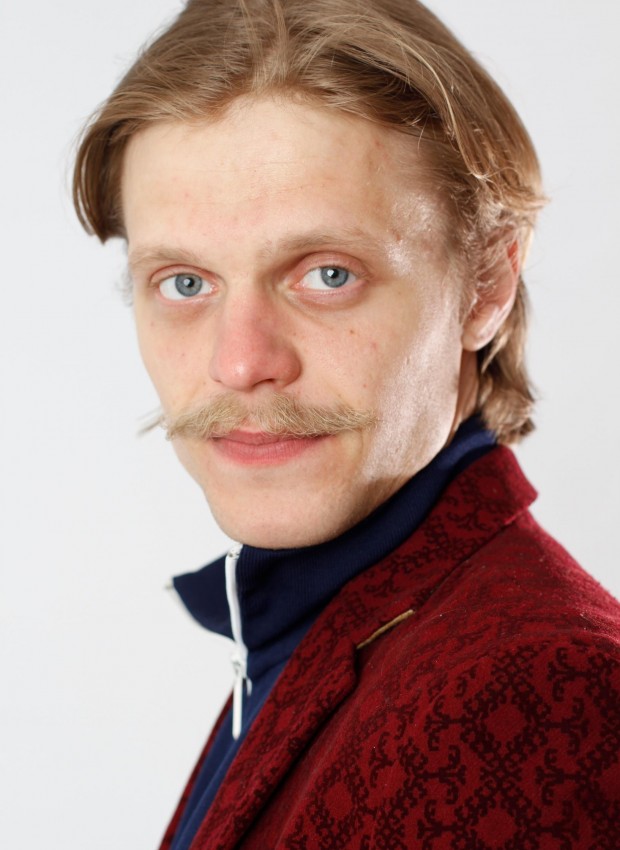 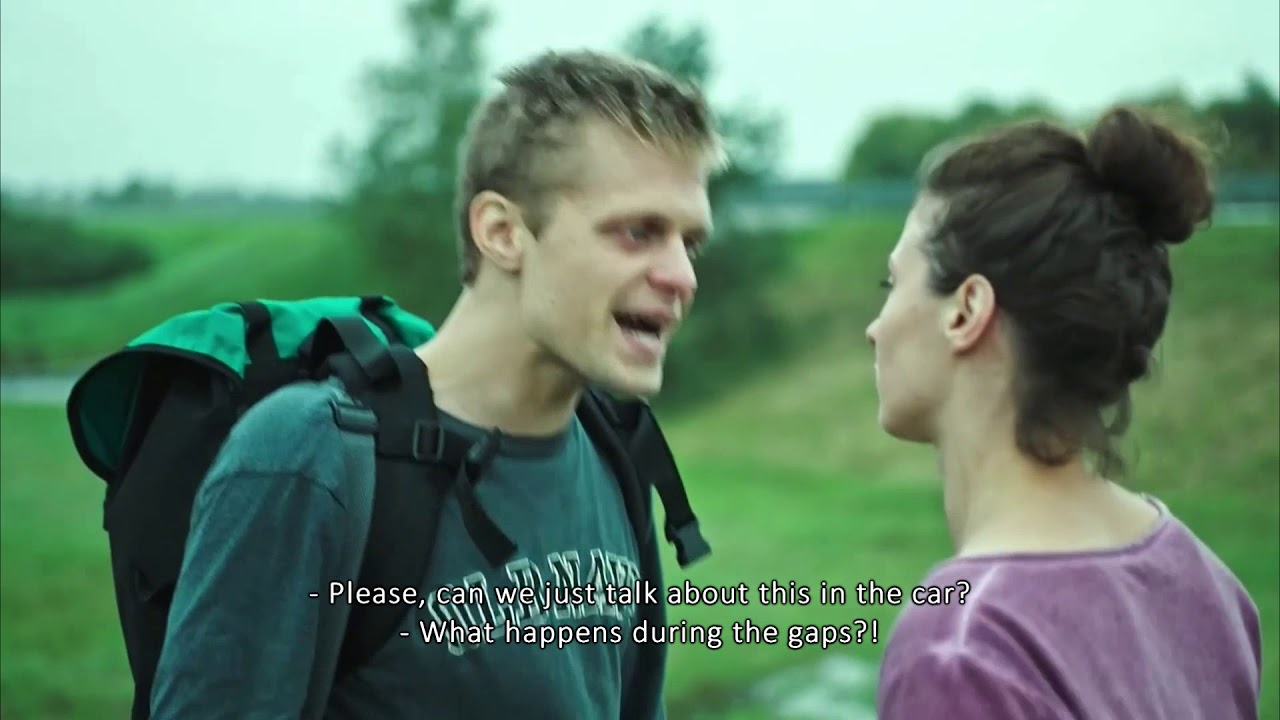 Paulius Markevicius is an Eastern European actor and theatre director from Vilnius, Lithuania. He has received a Master Degree in acting from Lithuanian School of Music and Theatre in 2014. The first role in the international cinema for Paulius was in a short film "Vampires of Vienna" directed by Ronald Eichhorn in 2010. After that he had several roles in both local and international productions. In 2013 Paulius acted in the "Deadly Code" directed by Gabriele Salvatores starring John Malkovich and Peter Stormare. Paulius played a role in the TV mini-series "War & Peace" directed by Tom Harper in 2016, starring Paul Dano, James Northon and Lily James. In 2016 he also played the role of Mikhail Leskov in a feature film "Winter Thaw" directed by Adam Thomas Anderegg, starring John Rhys-Davies and Karl Johnson. The film has won the Best Premiere award in Heartland International Film Festival in 2016 and the Director Award in Rocky Mountain Emmy Awards in 2017. Paulius played a lead role in a feature film "Summer Survivors" directed by Marija Kavtaradze in 2018 for which he has won the Best Actor award in the International Vilnius Film Festival. He was also nominated for best actor award in the Riviera International Film Festival in 2019, where "Summer Survivors" won the Jury Prize award. The film also won the Audience award in the Festival del Cinema Europeo festival in 2019. Paulius' latest work include roles in the acclaimed HBO series "Chernobyl" starring Stellan Skarsgard, Jared Harris and Jessie Buckley in 2018 and a TV series "Occupied" in 2019.

Besides his cinema and theatre acting career Paulius is one of the most prominent young theatre directors in Lithuania. In 2018 he was awarded with the Best Young Artist prize by the Lithuanian Ministry of Culture. His theatre company MMLab has received a status of Vilnius city theatre in 2019 and also became the winners of annual Dalia Tamulevičiūtė Lithuanian dramaturgy contest.