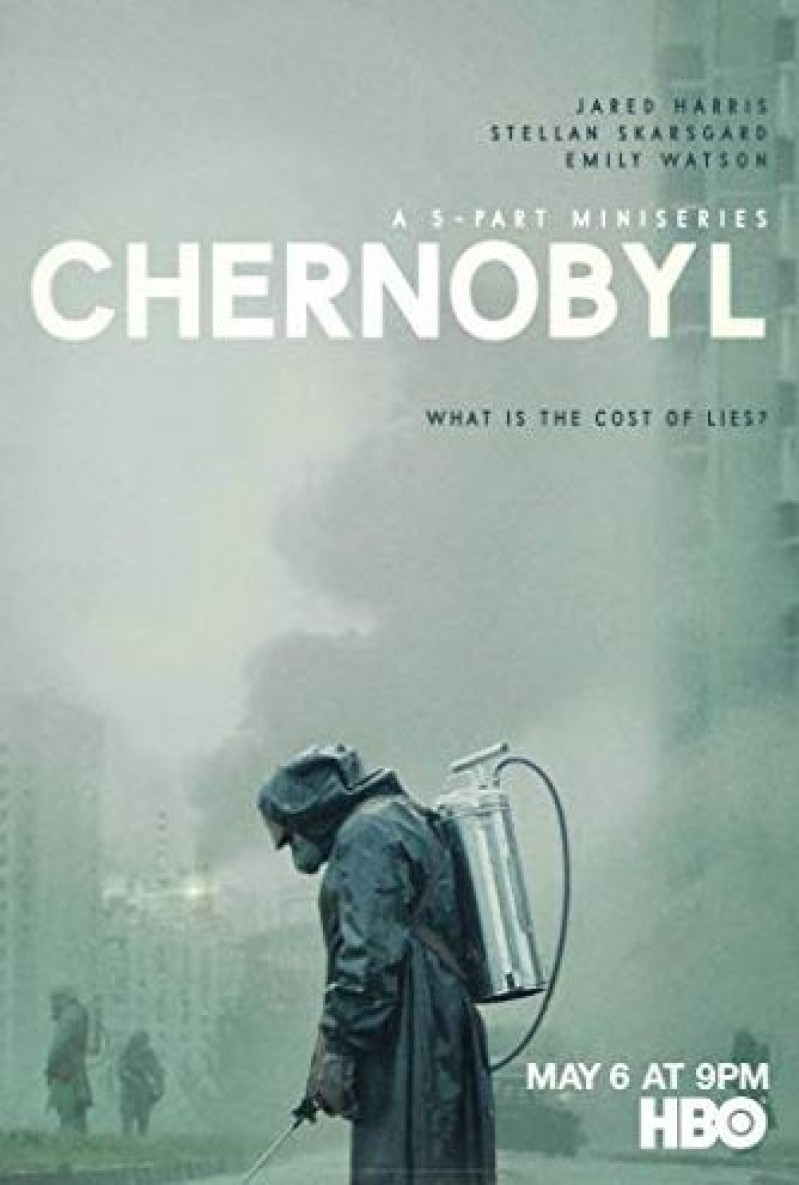 Chernobyl (2019) a five-part miniseries co-production from HBO and Sky, dramatizes the story of the 1986 nuclear accident, one of the worst man-made catastrophes in history — and of the sacrifices made to save Europe from unimaginable disaster. Directed by Johan Renck Starring: Stellan Skarsgård Emily Watson Jared Harris 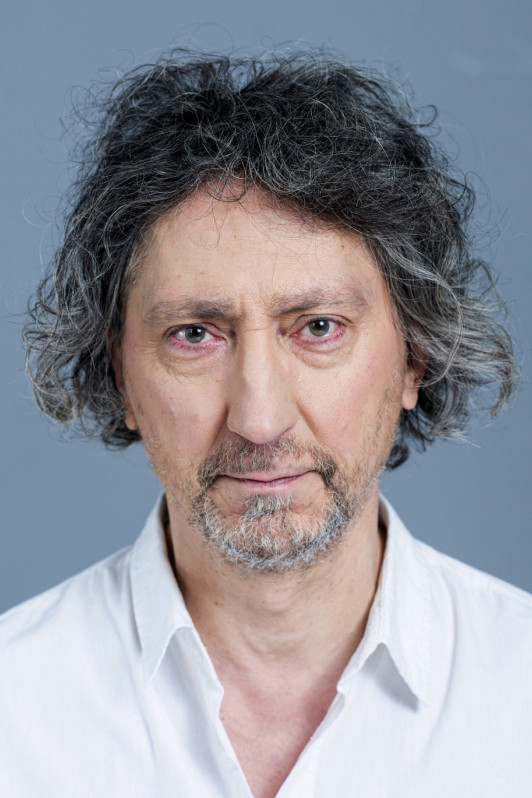 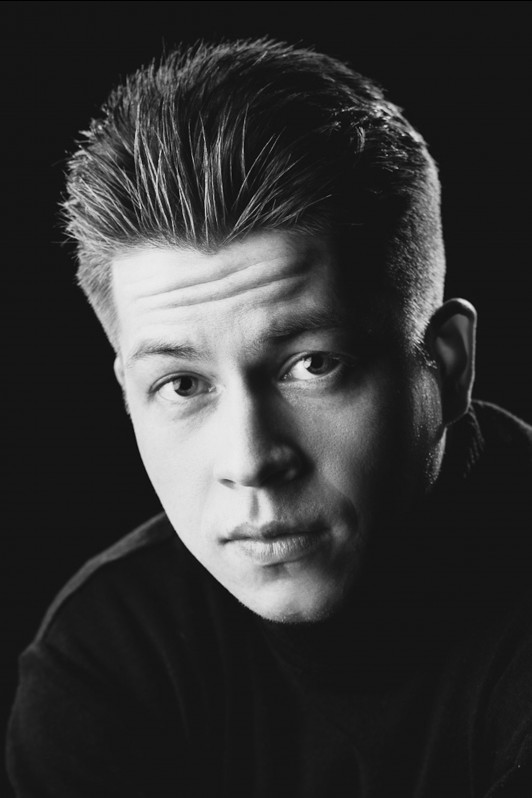 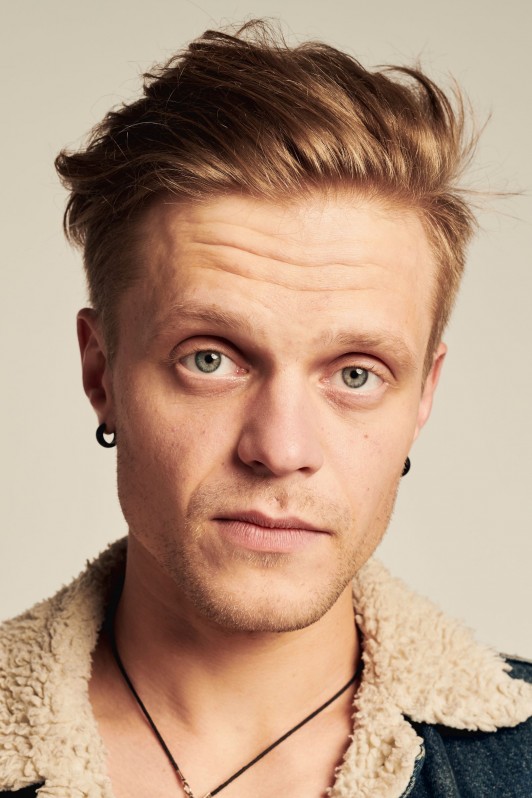