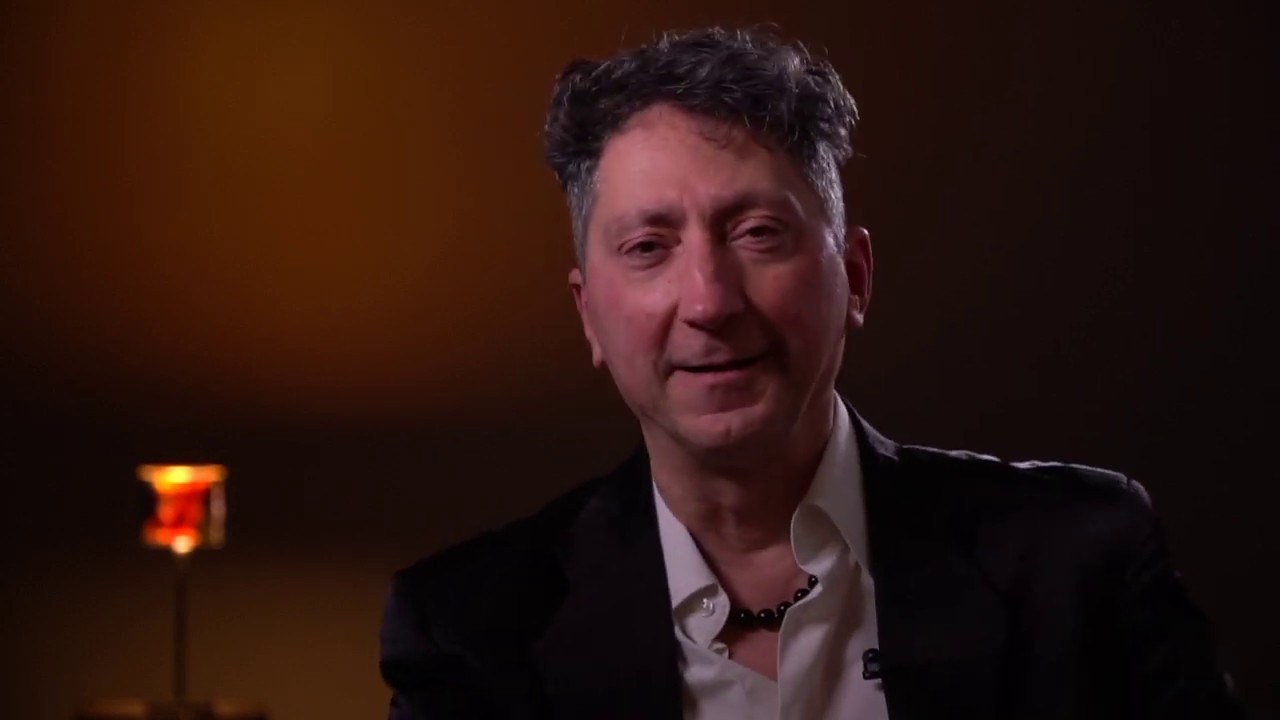 Sakalas Uzdavinys is an Eastern European actor born in 1962 and schooled at the Lithuanian Academy of Music and Theatre. Sakalas has been working in theatre and film all his life. Now he also shares his knowledge by teaching young talents of Lithuania. Sakalas started his film career in 1988 in a film “Strazdanota vasara (Freckled summer)” by Bronius Talacka and since then he has been regularly cast in Lithuanian films as well as numerous international projects. His most recent international projects include roles in acclaimed HBO series Chernobyl directed by Craig Mazin in 2019, Swedish TV series “Moscow Noir” by Mikael Håfström, Johan Brisinger and Mårten Klingberg in 2018 and Mini series “War and Peace” directed by Tom Harper, starring James Norton, Paul Dano and Lily James in 2016. Sakalas is fluent in English, Russian and Lithuanian. He can also speak Polish, German and French. Among the highlights of Sakalas’ career, there are roles in such productions as Mini series “Anna Karenina” directed by Christian Duguay, a feature film “Gitel” by Robert Mullan and the acclaimed feature film “Defiance” directed by Edward Zwick starring Daniel Craig, Liev Schreiber and Jamie Bell.